Watch: A pair of Mustangs drift their way into a world record

A really, really specific record
by TopGear.com | Jan 4, 2017
CAR MODELS IN THIS ARTICLE

It’s a pretty tall order to get a new car-based world record these days. Just think of the money that Bugatti splurged to get the fastest production car, or how bitter the fight with Hennessey’s Venom GT (and its management) for the title has been. And that’s before Koenigsegg got involved in the melee.

To get a new world record without spending umpteen million pesos in the process then, people are starting to get really, really specific.

So specific, in fact, that this particular record will take a little explaining. Unlike last year’s world record for the largest tire track image, set by Hyundai in the vast Delamar Dry Lake in Nevada, this record is of the largest tire mark image, which is obviously an entirely different thing all together.

The Korean desert drawing actually turned out to be rather impressive—using 11 cars to make a simple message from a daughter to her astronaut father. It also helps that the message was indeed visible from space, as said astronaut father orbited overhead. In case you missed it, have a look here.

The new record, on the other hand, is purportedly to raise awareness for breast cancer. How tire-smoking drift Ford Mustangs relate to women’s health is a bit of a mystery to us, but at least their hearts are in the right place.

As pictures go, it’s probably more Jackson Pollock than Henri Matisse, but the record stands. It’s an image, says Guinness World Records, of the traditional awareness ribbon, laid out on a vast car park in Riyadh by a pair of specially prepared Mustangs.

So, if you’ll excuse us, we’re going to call Guinness and float the idea of a ‘world’s largest tire mark image performed exclusively by FWD hatchbacks using only reverse gear and a pair of McDonald's trays.’ 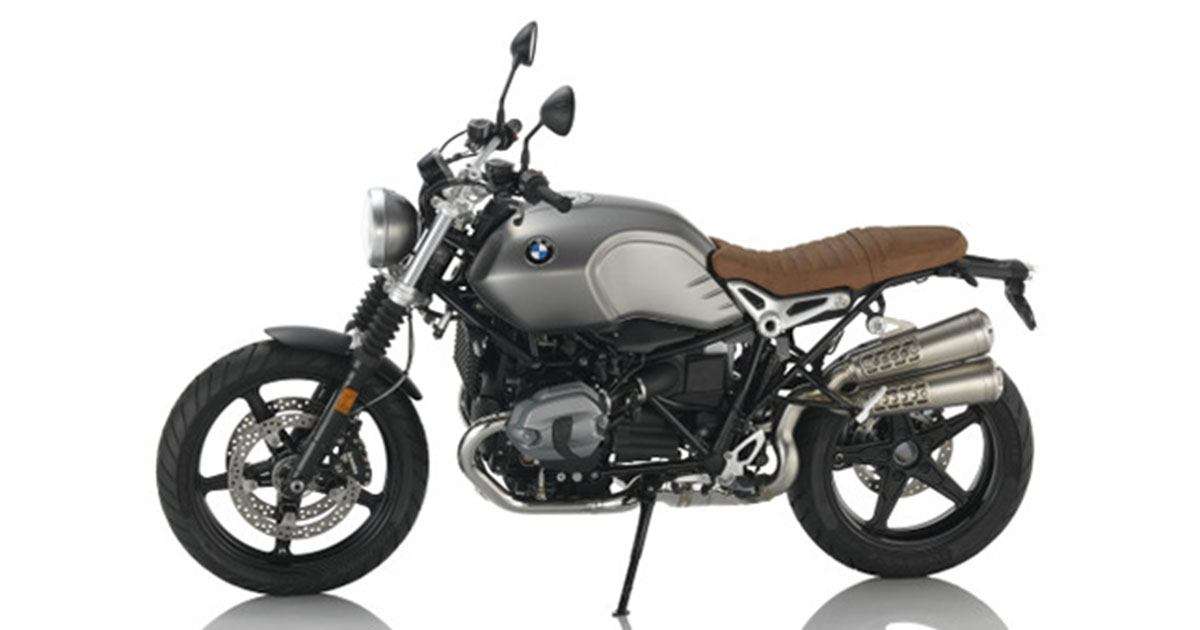 2 new big bike models to be launched in PH this January
View other articles about:
Read the Story →
This article originally appeared on Topgear.com. Minor edits have been made by the TopGear.com.ph editors.
Share:
Retake this Poll
Quiz Results
Share:
Take this Quiz Again
TGP Rating:
/20