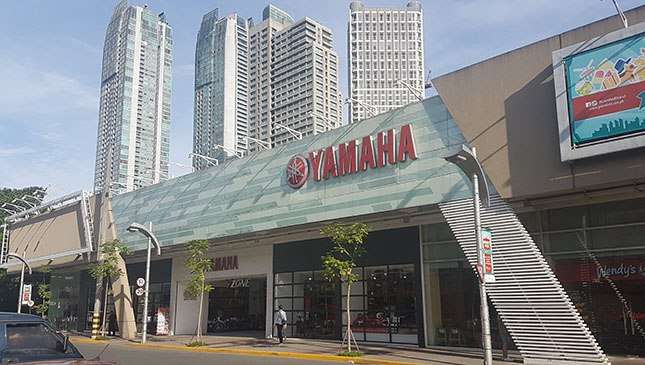 After a series of negotiations, Wheeltek Motor Sales Corporation has finally signed a contract with Yamaha Motor Philippines that will pave the way for the construction of a world-class Yamaha Y-Zone showroom in Quezon City.

According to Bobby Orbe, Wheeltek general manager, Yamaha has given their company a go-signal to look for a location in Quezon City where the second Y-Zone showroom will be constructed. Wheeltek is considered one of the biggest motorcycle dealers in the country with more than 200 branches nationwide. Wheeltek owns and will operate the new Yamaha facility, Orbe added.

Owned by the Odulio family of Nueva Ecija, Wheeltek started its operations in 1974 selling only three Suzuki motorcycles. Through hard work, perseverance and by putting customer satisfaction a priority, Dr. Reynaldo Odulio Sr. and his wife Rosario Teresita nurtured the company to how it is now; employing more than 1,500 employees selling Kawasaki, Honda, Suzuki, TVS, and KTM.

Wheeltek has been selling Yamaha motorcycles for several years but only those with small engines. With the construction of the second Yamaha Y-Zone in Quezon City, Orbe said that Wheeltek will own and operate the new world-class facility that would serve as a showroom primarily for big motorcycle products of the Japanese brand.

Orbe added that they are pushing that the Yamaha Y-Zone of Wheeltek will be operational by second or third quarter of this year.

Based on the standards set by Yamaha Motor Philippines, the minimum land area for the proposed Y-Zone showroom is at least 800sqm. Aside from a big showroom, the facility will have a first-class service area both for big and small bikes, and a meeting room for bike clubs,

Following the opening of the first Y-Zone in 2015, Yamaha is now on full swing in selling big bikes that included the 1200 Super Tenere, the MT-09 and MT-07 nakeds, the TMAX maxi-scooter, and its latest addition, the XSR900 Scrambler.

Expected to be launched in the coming days at the Y-Zone dealership in Greenfield District in Mandaluyong City is the Yamaha Tracer 700, a middleweight adventure motorcycle which is a big hit in other countries.

Which Yamaha are you excited for? 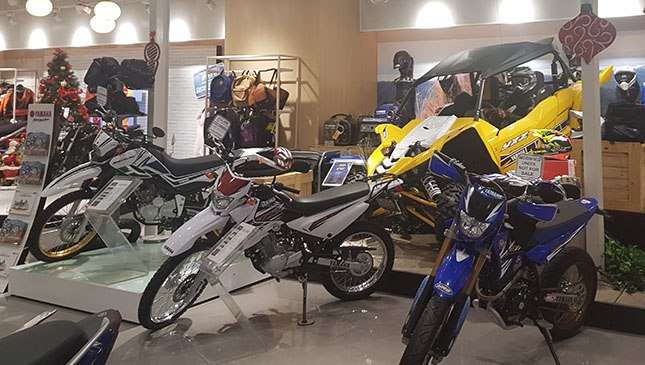 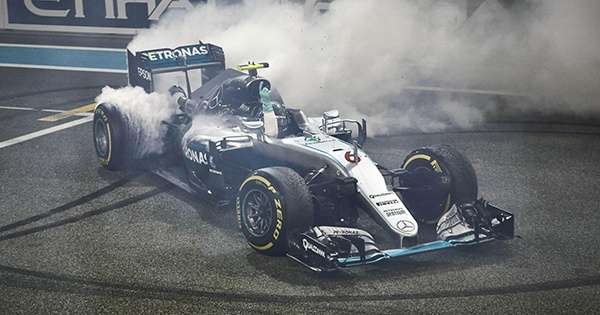 How different will F1 be this year?
View other articles about:
Read the Story →
This article originally appeared on Topgear.com. Minor edits have been made by the TopGear.com.ph editors.
Share:
Retake this Poll
Quiz Results
Share:
Take this Quiz Again
TGP Rating:
/20