The company plans to cut more than 7% of its global workforce
by Leandre Grecia | Jul 25, 2019
CAR BRANDS IN THIS ARTICLE

Nissan has been steadily developing a stronghold at the sharp end of the Philippine automotive market, exhibiting huge growth in 2018 alone. In terms of sales, it has jumped to third among local car manufacturers as of April 2019.

Globally, however, it seems that the company has been going through quite the struggle. According to a report from the Nikkei Asian Review, the Japanese carmaker saw its operating profits in April to June 2019 plummet to less than ¥10 billion (under P4.72 billion), down from ¥109.1 billion (roughly P51.53 billion) from the same period in 2018. This represents a drop of about 90%.

Other data also showed that Nissan’s profits for January to March of 2019 had plunged to under P4.7 billion. The company continues to see its sales dip in Europe as well as in the US, the latter being one its biggest markets.

The company initially planned to lay off 4,800 employees from its 139,000-person workforce according to an announcement last May, but it is now expected to cut more than 10,000 jobs in total.

Nissan issued a statement following this report: “While the financial results for the quarter are still being reviewed, the operating profit figure reported in the Nikkei Shimbun article was broadly accurate. However, no official confirmation can be made until the final results have been approved by the company’s board of directors tomorrow. Following that approval, the company plans to announce the results on the same day.”

The official numbers will be released by Nissan later this afternoon, so expect a statement in the coming hours. 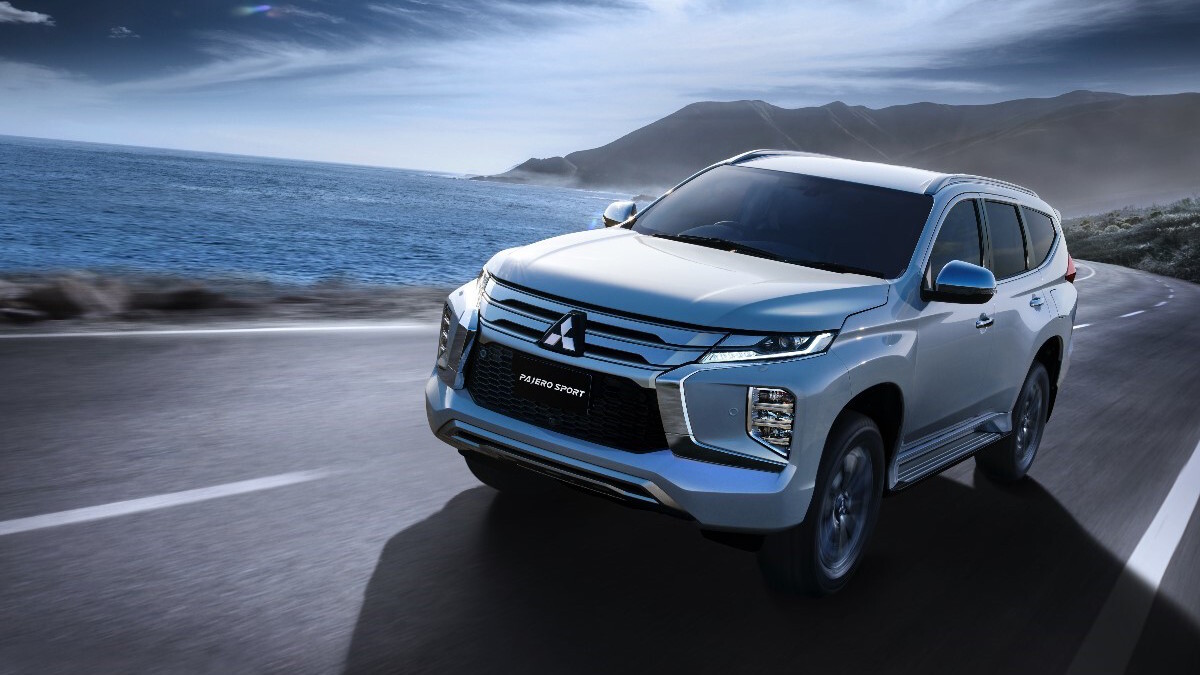 Here’s your first real look at the new Mitsubishi Montero Sport
View other articles about:
Read the Story →
This article originally appeared on Topgear.com. Minor edits have been made by the TopGear.com.ph editors.
Share:
Retake this Poll
Quiz Results
Share:
Take this Quiz Again
TGP Rating:
/20