An investigation has been going on for months
by Dinzo Tabamo | Nov 19, 2018
CAR BRANDS IN THIS ARTICLE

In a surprising turn of events, Nissan announced that it plans to oust its chairman, Carlos Ghosn, because of reported financial misconduct.

According to a statement, Nissan said this is the result of an investigation that has been going on for several months. The issues raised were under-reporting of compensation and “personal use of company assets.”

Greg Kelly, another senior executive involved in the matter, will also be ousted.

Ghosn is credited for turning around not just Nissan, but also Alliance partner Renault. Mitsubishi, which Nissan purchased a majority stake in back in 2016, is expected to be the next beneficiary of Ghosn’s turnaround prowess. The first shared platform models between Nissan and Mitsubishi were already announced during last year’s Tokyo Motor Show.

The Lebanese CEO is known for his serious work ethic, and few executives—if any—can keep pace with his schedule. This is why he has few—again, if any—clear successors in the massive Renault-Nissan-Mitsubishi Alliance organization.

There will certainly be questions of how these three brands will move forward without Ghosn’s leadership. 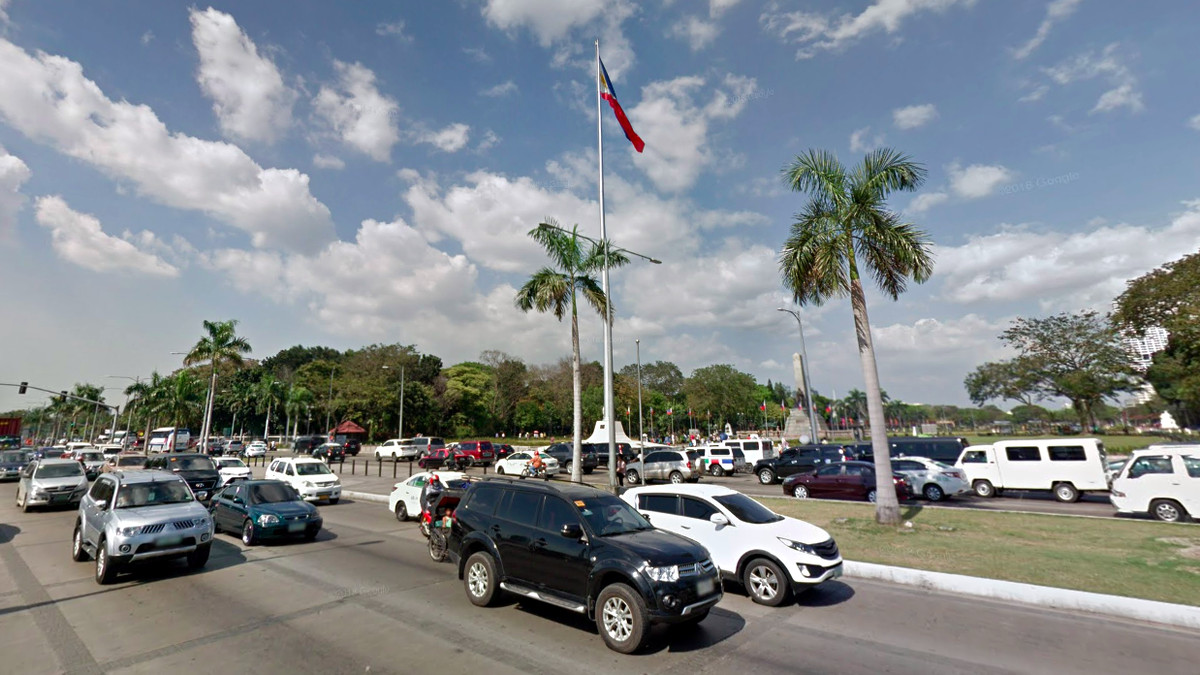