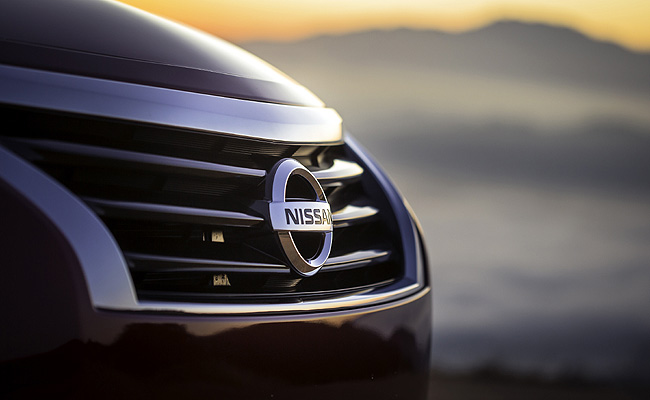 Nissan has topped J.D. Power Asia Pacific's 2014 Philippines Customer Service Index with an overall score of 844 out of a 1,000-point scale, relegating last year’s winner, Toyota, to fifth place with a score of 828.

Second-placer Honda scored 836 with its service facilities performing well in the study.

In third and fourth spots are Hyundai (834) and Suzuki (831), which, incidentally, showed the most improvement with a score that's 23 points higher than last year's.

Overall, J.D. Power Asia Pacific claims that the quality of local after-sales service provided at authorized service centers during the first 12 to 24 months of a new vehicle's ownership has improved by 12 points year-over-year. The average industry score this year is 826.

"As the automotive market in the Philippines enjoys double-digit growth, new-vehicle owners--most of whom are first-time buyers--seek a stress-free and positive experience at their authorized service center," said J.D. Power Asia Pacific senior manager Loic Pean.

Pean, however, acknowledged that despite improvements in service quality, the average number of service standards being implemented has decreased slightly from 19.4 in 2013 to 19.3 in 2014. Also, more customers have noted that the waiting time at the service center has become unreasonable, from 19% in 2013 to 23% in 2014.

"While the quality of service is improving, overall satisfaction levels remain below that of neighboring countries, and the level of assistance that customers receive remains insufficient," added Pean. "One simple action that dealers can take to help positively impact satisfaction is to actively monitor customer feedback after each service visit. The 2014 study finds that among customers who report a problem, after a follow-up call and problem resolution, satisfaction and loyalty levels are on a par with those customers who experience no problems at all." 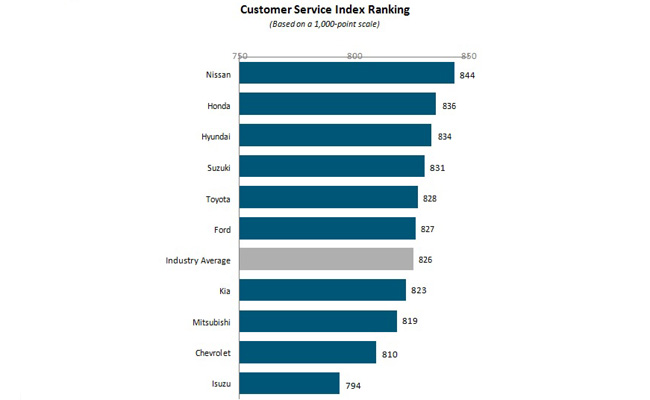