Report: Is Naomi Osaka about to sign with a major carmaker?

Endorsements galore for the new star
by Jason Tulio | Sep 13, 2018
CAR BRANDS IN THIS ARTICLE

If you've been following the world of sports at all in the last few days, then you would've heard about how the up-and-coming tennis player Naomi Osaka scored a massive upset over the great Serena Williams. If so, then you'd also be aware of all the controversy that came about during that finals game.

But we're not here to talk about that. Right now, it's Osaka's time in the limelight, not to mention it's her chance to make some serious money. Endorsements are big business in tennis. For context, Forbes reports that eight out of the top 10 highest-earning female athletes this year are tennis players. Williams currently tops that list with $18 million worth of endorsement deals.

A story by New York Post explains that Osaka's current deal with Adidas is set to expire this year. By tennis standards, the deal is pretty meager, but it will reportedly be worth some serious dough when the new contract is signed. Moreover, the article says that a deal between Osaka and a major carmaker is set to be announced soon.

Which carmaker, you ask? The report says that it's likely to be Toyota, due to the carmaker's position as the worldwide sponsor of the Olympic Games. Osaka, who represents Japan, will likely sign even more deals in the coming years surrounding the 2020 Tokyo Olympics.

What do you guys reckon? Will the Toyota logo look good on Osaka's Adidas top? 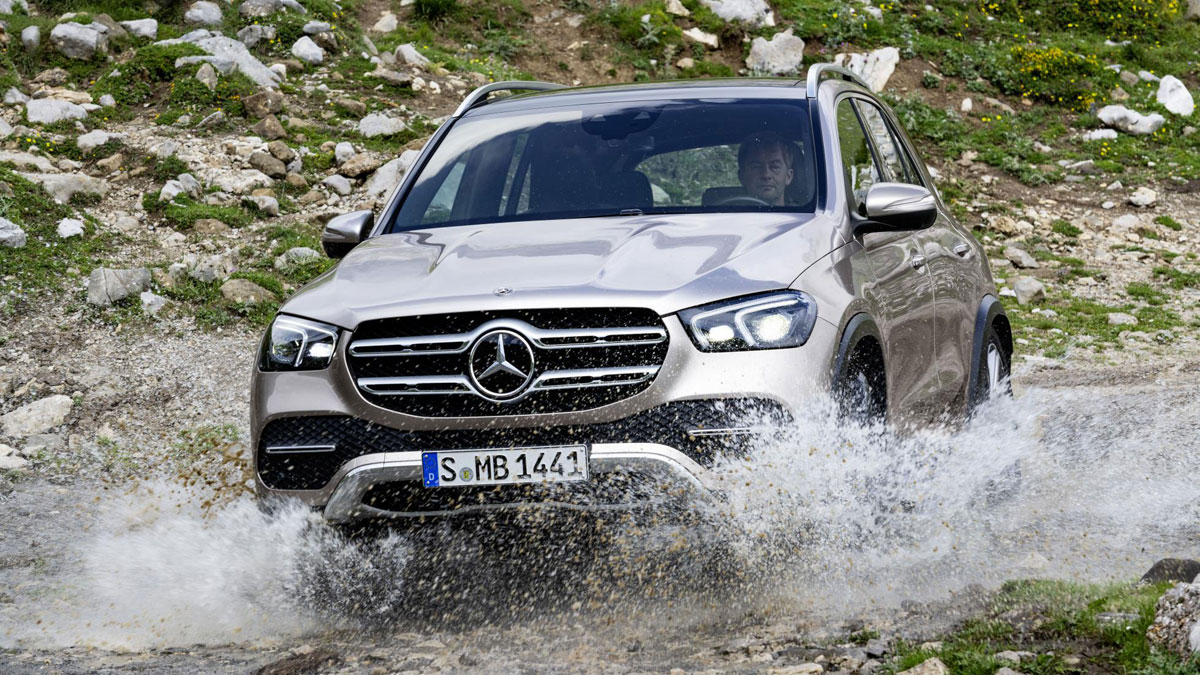 The new Mercedes-Benz GLE's tech learns your habits
View other articles about:
Recommended Videos
Read the Story →
This article originally appeared on Topgear.com. Minor edits have been made by the TopGear.com.ph editors.
Share:
Retake this Poll
Quiz Results
Share:
Take this Quiz Again
TGP Rating:
/20