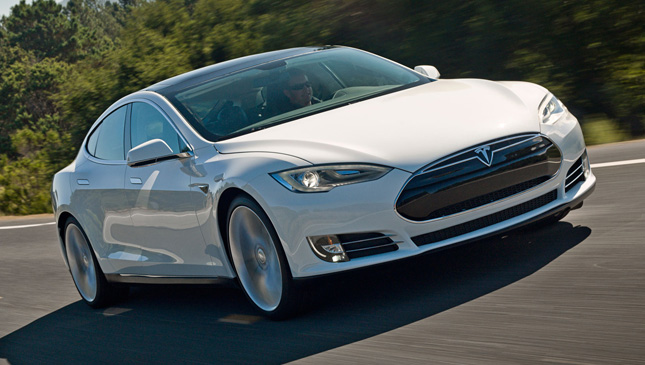 When Tesla Motors began operations 13 years ago, it only had one goal: to electrify the world. Take out the marketing fluff and this simply meant that the company wanted to offer a whole range of electric vehicles. And by the way things are shaping up lately, it looks like it’s on track.

According to Bloomberg, the American EV-maker has just opened its new Gigafactory in Nevada. The state-of-the-art, 929,030sqm facility is poised to build the entire range of Tesla vehicles--and then some.

Apart from the Roadster, the Model S, the Model X and the upcoming Model 3, the Tesla factory will also build the batteries that will power these cars. The Gigafactory is also set to put together the batteries to be used for Powerwall--the Tesla subsidiary for home and business energy solutions. In case you didn’t know, Tesla ventured into solar energy storage solutions recently.

At present, Tesla imports its batteries from Japan. Thanks to a partnership with Panasonic Corporation, it is now all set to manufacture its own batteries for all its products. This will benefit its motor vehicle production, specifically in terms of cost. Making its own batteries will greatly reduce vehicle prices--something it hopes to achieve with the Model 3. When the car was launched last March, Tesla pegged the price to be in the $35,000 (P1.65 million) range. This arguably helped them capture around 325,000 preorders, all of which had a $1,000 (P47,100) deposit.

Besides vehicle lithium-ion batteries, Panasonic is busy putting together battery cells for home solar storage units. These cells will tap the power of the sun via solar panels installed on the factory’s massive roof. This, in turn, is set to supply around 35 gigawatt-hours of electricity. To put that into perspective, it is about as much as the world’s battery and electricity production in 2014. Tesla CEO Elon Musk even says that this can go as high as 150 gigawatt-hours--over three times New York City’s yearly energy consumption.

And Tesla doesn’t plan to stop in Nevada. The company is even looking at putting up Gigafactories in Europe, China and other countries where it sells its products.

If Tesla pulls this off, it will be nothing short of an automotive revolution. 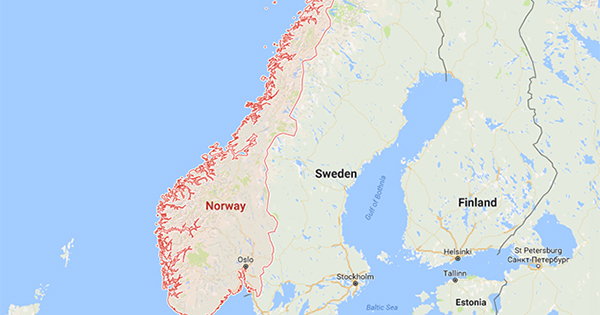 Report: Norway planning to build 'floating tunnel' under sea of ice
View other articles about:
Recommended Videos
Read the Story →
This article originally appeared on Topgear.com. Minor edits have been made by the TopGear.com.ph editors.
Share:
Retake this Poll
Quiz Results
Share:
Take this Quiz Again
TGP Rating:
/20