Suzuki unveils its most powerful GSX-R sport bikes ever 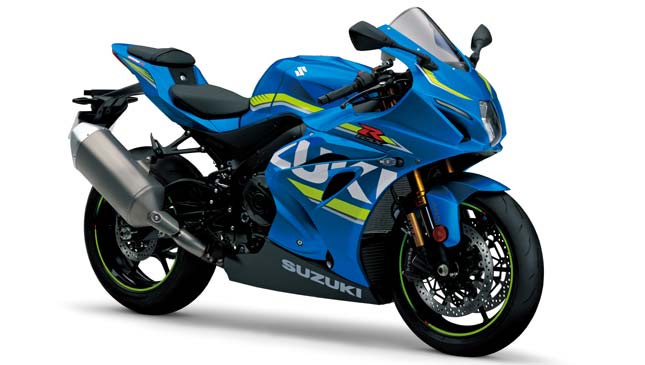 Suzuki has to be feeling pretty sure of itself. Just a little over a month ago, Maverick Viñales gave the Japanese company its first MotoGP win since 2007 in the British Grand Prix at Silverstone. Now, the motorcycle manufacturer has boldly announced that it is set to 'reclaim its crown' as the king of sport bikes with the all-new GSX-R1000 and GSX-R1000R.

Built with the MotoGP in mind, the two bikes pack the company's most powerful GSX-R engines ever: 999cc four-cylinder powerplants capable of up to 199hp at 13,200rpm. What's more, the bikes are equipped with the same Broad Power System utilized in the GSX-RR MotoGP racer, allowing for impressive low-mid range power. Helping keep things in order are Brembo monobloc calipers with larger 320mm discs.

Outright oomph isn't the only thing these bikes have going for them. Both GSX-R variants have been built with all-new aluminum frames that are 10% lighter than their predecessors. The design is also more agile and aerodynamic thanks to a 20mm narrower frame and a new swingarm to optimize handling. Stability has also been improved by adjusting the cylinder block angle backwards by six degrees and reducing engine length by 22.2mm.

Suzuki says that the intense competition in the MotoGP led to the decision to fit the bikes with the company's most sophisticated electronics package ever. It features a 10-mode traction control system, cornering ABS, three different rider modes to choose from and a Motion Track Brake System. The GSX-R1000R gets a little extra tech courtesy of a launch control system for smoother starts, as well as a bi-directional quick-shifter for easier gear changes.

Bodywork is MotoGP-inspired as well, with air intake ducts positioned close to center to increase airflow into the air box. Finally, capping things off are a new LED dash, LED headlight, taillights and turn signals. The GSX-R1000 and GSX-R1000R are scheduled to debut in 2017. 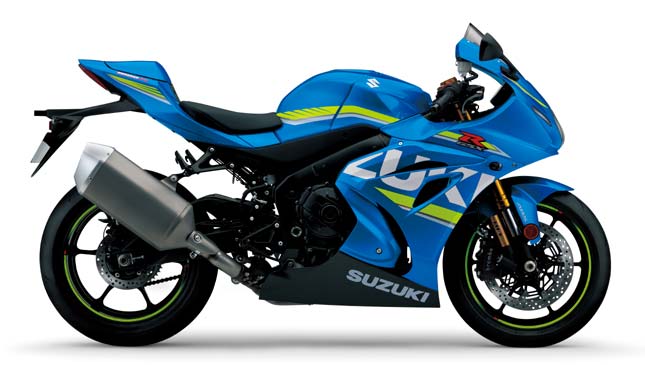 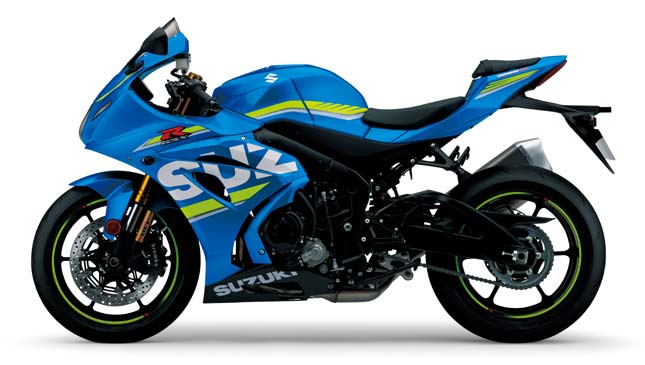 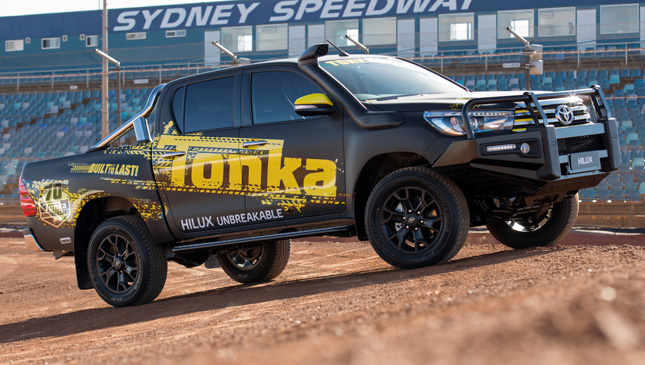 This 'Tonka-fied' Toyota Hilux is our kind of toy
View other articles about:
Read the Story →
This article originally appeared on Topgear.com. Minor edits have been made by the TopGear.com.ph editors.
Share:
Retake this Poll
Quiz Results
Share:
Take this Quiz Again
TGP Rating:
/20