The US government’s NHTSA is now looking into the matter
by Leandre Grecia | Dec 9, 2021

Earlier this year, Tesla announced the arrival of new video games for the Model S and Model X. Along with those came over-the-air updates for other models that added three new games to the mix. The new additions, however, have now raised significant safety concerns.

According to a report by The New York Times, some of the new video games Tesla rolled out are actually playable while driving. They allow the passenger to play even when the car is in motion—in full view of the person behind the wheel as well. “It’s a big concern if it plays in view of the driver, for sure,” said Governors Highway Safety Association executive director Jonathan Adkins.

Here in our market, some touchscreen displays don’t even allow videos to play when the parking brake isn’t engaged. Apple CarPlay-/Android Auto-compatible infotainment systems aren’t points of concern, either, since you can’t play videos using those apps.

According to a follow-up report, the National Highway Traffic Safety Administration (NHTSA)—one of the top automotive safety regulators in the US—is already looking into the matter. “We are aware of driver concerns and are discussing the feature with the manufacturer,” the NHTSA said in a statement.

The report says Tesla appears to have known of the update, as a warning appears before starting the games which asks for confirmation that the person playing is indeed the passenger. However, there’s nothing in the system that prevents the driver from being able to play while on the go.

“Distraction-affected crashes are a concern, particularly in vehicles equipped with an array of convenience technologies such as entertainment screens,” the NHTSA said. “The Vehicle Safety Act prohibits manufacturers from selling vehicles with design defects posing unreasonable risks to safety.”

This isn’t the first time the NHTSA got involved with a Tesla-related safety concern. Following several road incidents, the agency also started a probe into the carmaker’s self-driving tech a few months back.

Tesla has yet to respond to the controversy. What’s your take on this, readers? The comments section is open. 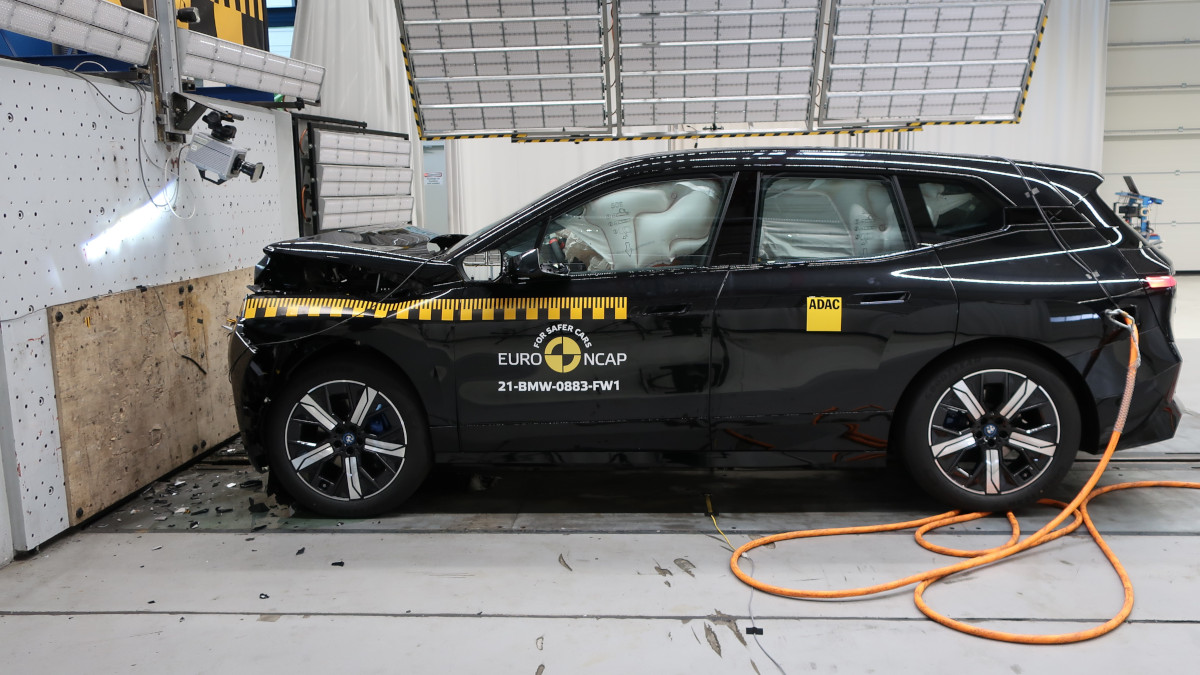 Euro NCAP slaps the BMW iX with its highest safety rating
View other articles about:
Read the Story →
This article originally appeared on Topgear.com. Minor edits have been made by the TopGear.com.ph editors.
Share:
Retake this Poll
Quiz Results
Share:
Take this Quiz Again
TGP Rating:
/20