Thanks to the Model 3, Tesla has actually made some money

The carmaker posts a quarterly profit for just the third time in 15 years
by Tom Harrison | Oct 29, 2018

For the first time in two years, and just the third time in its entire 15-year history, Tesla has posted a quarterly profit. In the three months to September 30th, the company—which has never reported an annual profit, remember—made $312 million (P16.7 billion) from $6.8 billion (P364 billion) in total revenue. Not to be sniffed at, that.

That said, in Q2 of this year, Tesla posted a loss of $718million (P38.4 billion). Which is also not to be sniffed at, but for all the wrong reasons. Still, in a letter to shareholders, Tesla said Q3 2018 was “a truly historic quarter.” And as ever, the boss was chipper. In a call with investors, its CEO, whom you might have heard of, said he also expected to post a profit in “all quarters going forwards.”

This quarter’s earnings were largely down to the popularity of Model 3, which Tesla says “is attracting customers of both premium and non-premium brands, making it a truly mainstream product.” Production of the BMW 3 Series-sized sedan nearly doubled from Q2 to Q3—56,065 units were delivered in North America in Q3, and we’re promised the company will start taking orders in Europe and China “before the end of this year.”

In the same call, Musk also revealed that Tesla has made “significant progress” on the Model Y pickup, and that it’s the product he’s “personally most excited about” for the future. 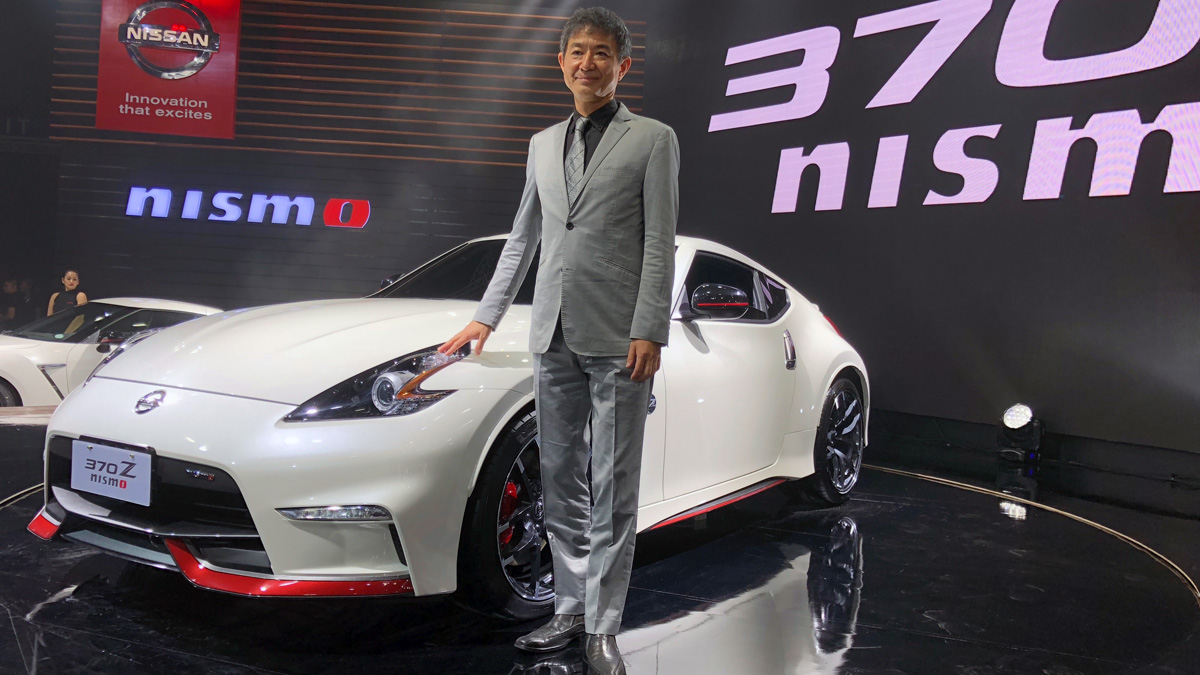 All things being equal, the Nissan 370Z should be priced at P2 million
View other articles about:
Read the Story →
This article originally appeared on Topgear.com. Minor edits have been made by the TopGear.com.ph editors.
Share:
Retake this Poll
Quiz Results
Share:
Take this Quiz Again
TGP Rating:
/20