Report: Elon Musk will no longer be Tesla's chairman

The end of an era?

It was a fun ride while it lasted, but Elon Musk's stint as the electric car industry's most popular, most dynamic, and—at times—most polarizing figure may be coming to an end.

According to a report by CNN, Musk will be stepping down as chairman of Tesla and paying a $20-million fine as part of a settlement with the US Securities and Exchange Commission (SEC).

In addition to Musk stepping down, the company will have to pay an additional $20 million for his controversial tweet on August 7, which claimed he had secured funding to take Tesla private. Two independent directors will also be added, and a committee to "oversee Musk's communications" will be established, CNN reports.

Despite the settlement, a spokesperson for Tesla has said that Musk will remain a member of its board.

"It's surprising considering the conduct at issue, if [the SEC] really thought it was egregious," Dubow said. "The CEO is certainly more involved than the chairman in day-to-day operations."

He added: "My guess is that it's still possible the DOJ will pursue something, but...it's more likely than not that the DOJ chooses not to pursue this."

So, is this the end of an era? We just hope the next-gen Tesla Roadster manages to push through. Good luck, Elon. 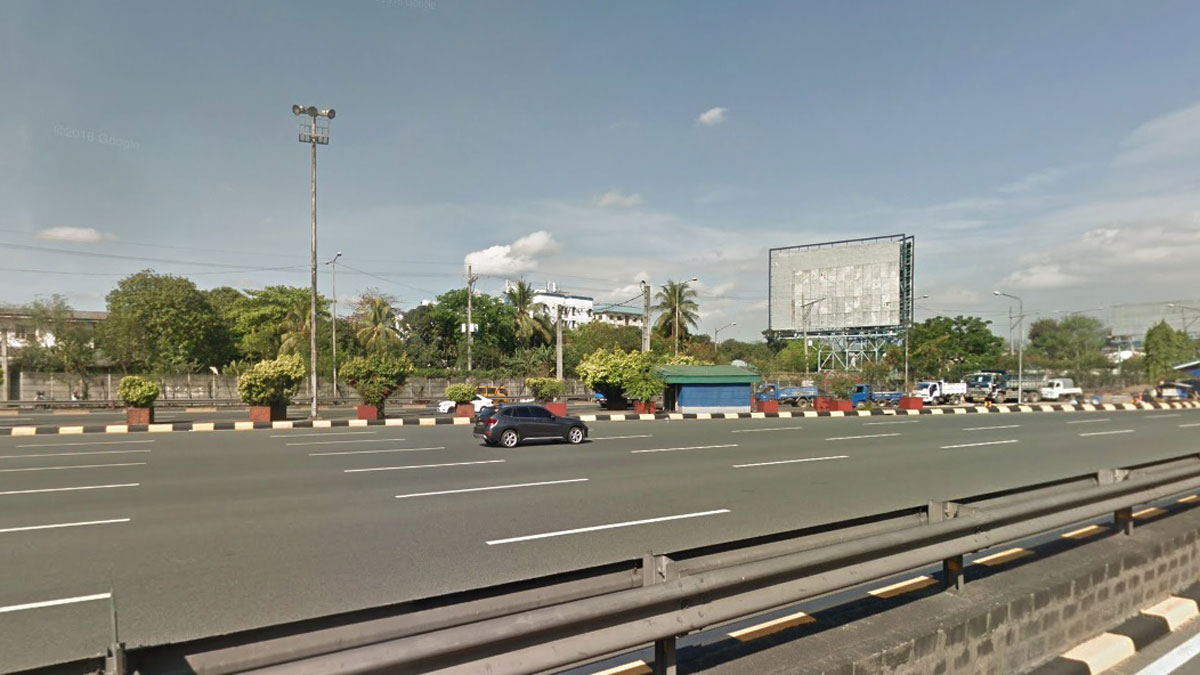 Taking SLEX? Take note of the new stop-and-go traffic scheme
View other articles about:
Read the Story →
This article originally appeared on Topgear.com. Minor edits have been made by the TopGear.com.ph editors.
Share:
Retake this Poll
Quiz Results
Share:
Take this Quiz Again
TGP Rating:
/20