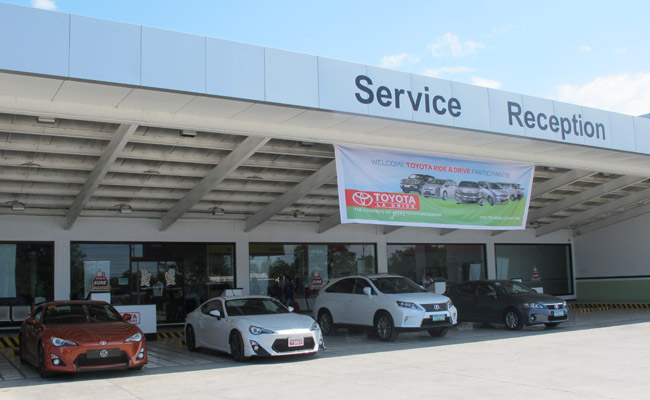 With Typhoon Glenda hogging the news last week, the signing of the Philippine Lemon Law by President Benigno Aquino III slipped by quietly and only came to light this week. The law is officially billed as Republic Act No. 10642.

Signed by the President on July 15, the Philippine Lemon Law strengthens "consumer protection in the purchase of brand-new motor vehicles."

Under the law, locally purchased brand-new motor vehicles should conform to the vehicle manufacturer's or distributor's standards "within 12 months from the date of original delivery to the consumer, or up to 20,000km of operation after such delivery, whichever comes first."

If a defect or condition is found in a vehicle that "prevents it from conforming to the manufacturer's or distributor's standards," the manufacturer or distributor has to make at least four separate repair attempts to resolve the issue. In addition, as compensation for the non-usage of the vehicle while it is under repair, the buyer should be provided by the manufacturer or distributor "a reasonable daily transportation allowance." If, however, the issue remains unresolved during the aforementioned period of 12 months or 20,000km after purchase, the buyer may invoke his or her rights as specified by the law.

The Philippine Lemon Law will "take effect 15 days after its publication via the Official Gazette or in any newspaper of general circulation," which means it will be in full force by the end of the month.

Since the Germans are on a roll, you might want to buy a Volkswagen
View other articles about:
Read the Story →
This article originally appeared on Topgear.com. Minor edits have been made by the TopGear.com.ph editors.
Share:
Retake this Poll
Quiz Results
Share:
Take this Quiz Again
TGP Rating:
/20