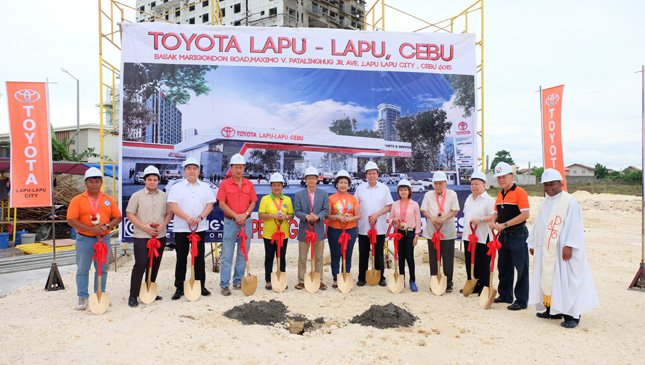 Toyota Motor Philippines (TMP) isn't showing any signs of slowing down. The Japanese brand is set to bring its vehicles and services closer to Filipinos via several recently held groundbreaking ceremonies for future dealerships and facilities.

TMP president Satoru Suzuki provided some insight into the company's rapid expansion, saying: "The construction of more Toyota dealerships is part of the company’s overall network expansion program. The market demand outside the National Capital Region is expected to grow even further in the coming years. Having said that, it is our responsibility to reach out and make our products and services more accessible and convenient to our customers."

Toyota Aklan and Toyota Talisay are set to open their doors in May 2017, followed by Toyota Kidapawan and Toyota Iligan in June 2017 and July 2017, respectively. Toyota Valencia and Toyota Lapu-Lapu will be the final locations in the batch to start operations when they open in September and October next year.

So it looks like talks of increasing vehicle taxes isn't deterring Toyota from ramping up its operations here in the Philippines. Now the question is if the measures could cause customers to think twice before buying. 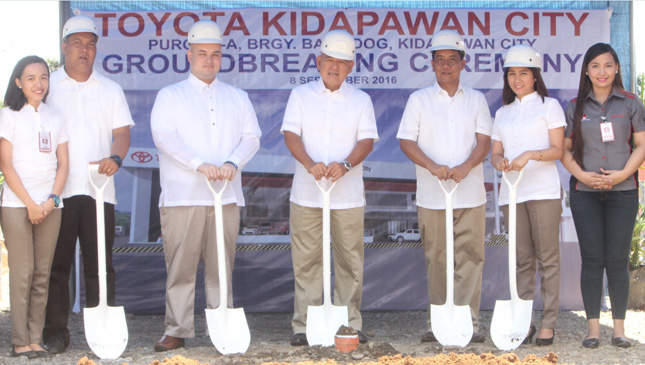 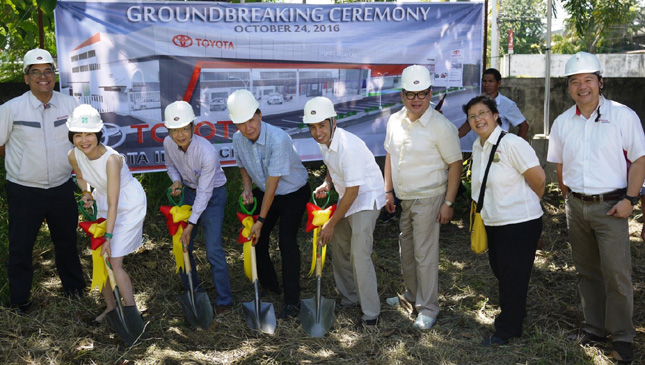 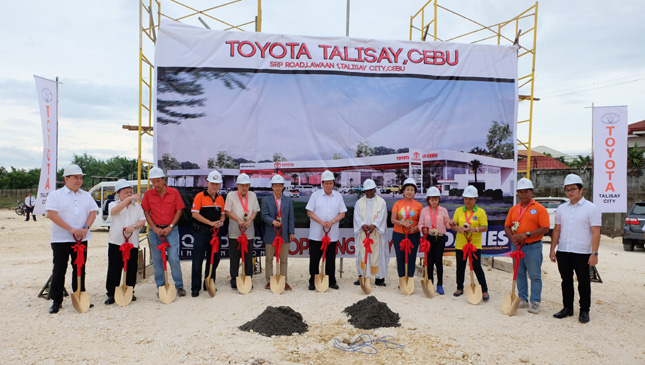 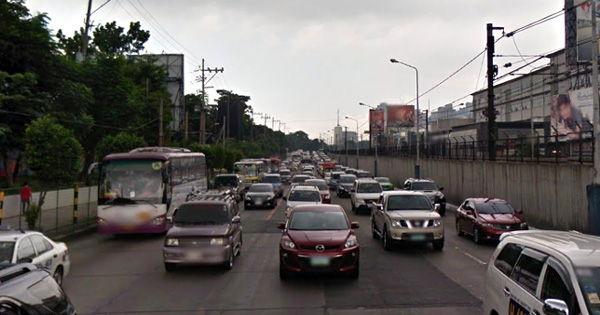