Traditional handbrakes are dying, and there's data to prove it

First, they came for the manual transmissions. Now, it looks like carmakers are beginning to opt to equip their offerings with electronic handbrakes over traditional ones, too. Sad thing is, it looks like the numbers are there to prove it.

This is the case at least in Europe, where a recent study found that only 37% of new cars in the UK come with a manually-operated handbrake. According to the research by car-buying website CarGurus, only two mainstream car companies--Dacia and Suzuki--still offer a traditional handbrake as standard in every model in their lineup.

Yikes. The data doesn't stop there, either. Of the dwindling number of traditional handbrake-equipped models available, most are sports cars or mini cars. The study also found that Audi, Jaguar, Land Rover, Lexus, Mercedes-Benz and Porsche are no longer even bothering with the feature at all, choosing not to offer it in any of their vehicles.

"Within the next few years we expect the number of cars on sale with traditional handbrakes to decline further, likely only to be found on a select number of niche models," says CarGurus editor Chris Knapman.

"Of course, the benefits can’t be ignored, but as the latest technology trickles through manufacturer line-ups, many new drivers might never experience one of the most familiar of automotive features. The temptation to attempt flamboyant handbrake turns is soon to be a thing of the past too!”

Then again, this is Europe. We're assuming it will take quite a while for the same thing to happen in Southeast Asian markets, where electronic handbrakes are still considered more of a luxury feature than a necessity.

Sad news. There's nothing better after a long inspiring drive than hearing the handbrake lock after parking the car. Do you think the demise of the manual handbrake is inevitable? 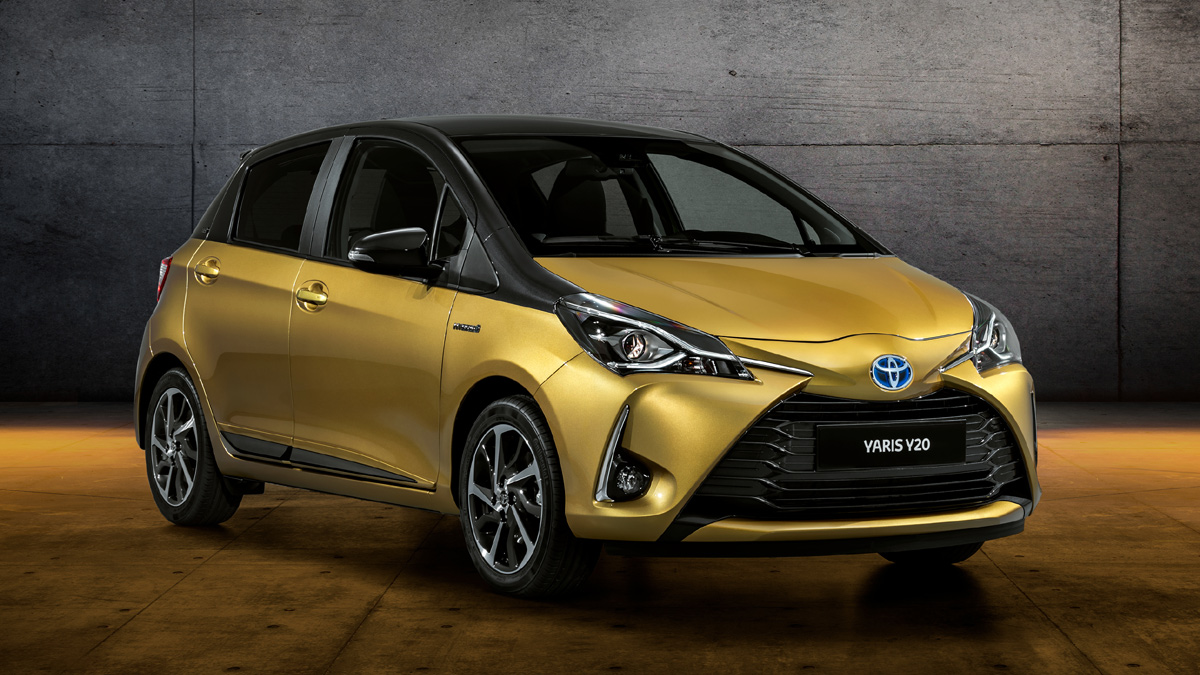 Toyota celebrates 20 years of Yaris with Launch Edition 'Y20'
View other articles about:
Recommended Videos
Read the Story →
This article originally appeared on Topgear.com. Minor edits have been made by the TopGear.com.ph editors.
Share:
Retake this Poll
Quiz Results
Share:
Take this Quiz Again
TGP Rating:
/20