It’s a strategic expansion
by Dinzo Tabamo | Aug 17, 2016
CAR BRANDS IN THIS ARTICLE 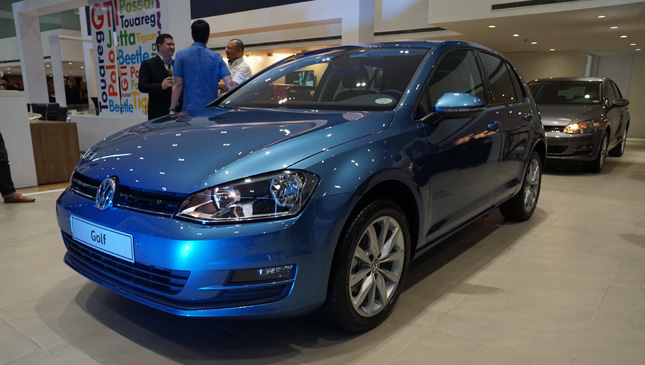 Expect to see more Beetles and Golfs on the road as Volkswagen Philippines expands its dealer network. The regions targeted are Central Luzon and Western Visayas, as the German carmaker recognizes the economic potential of those places.

In Luzon, future owners can see their VWs at a showroom to rise along MacArthur Highway in Dolores, San Fernando, Pampanga. While in the Visayas, the locations will be in SM Iloilo, and along Araneta Street in Singcang, Bacolod City.

New partners, namely the Laus Group of Companies, Grand Canyon Multi Holdings Incorporated, and Ponce Automobile Corporation, will build these dealerships. They will put up Volkswagen Pampanga, Volkswagen Iloilo, and Volkswagen Bacolod, respectively. These are all automotive industry veterans in their respective provinces, and Volkswagen Philippines said it is counting on their expertise to grow.

As of now there are showrooms in five locations: Bonifacio Global City in Taguig, Quezon Avenue in Quezon City, Sheridan Street in Mandaluyong City, Molito in Muntinlupa City, and at the North Reclamation Area in Cebu City.

It’s been a slow and steady climb for Volkswagen since it set up shop in our country back in 2013. Those of us who’ve tried its products understand why it’s one of the largest automotive brands in the world. It’s about time our friends in Central Luzon and Western Visayas experience relatively attainable German engineering. 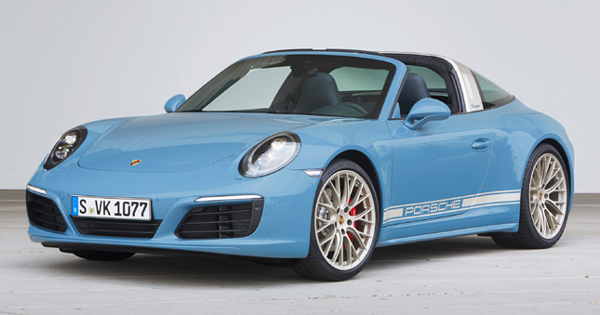 We can't stop staring at this Porsche 911 Targa 4S
View other articles about:
Read the Story →
This article originally appeared on Topgear.com. Minor edits have been made by the TopGear.com.ph editors.
Share:
Retake this Poll
Quiz Results
Share:
Take this Quiz Again
TGP Rating:
/20