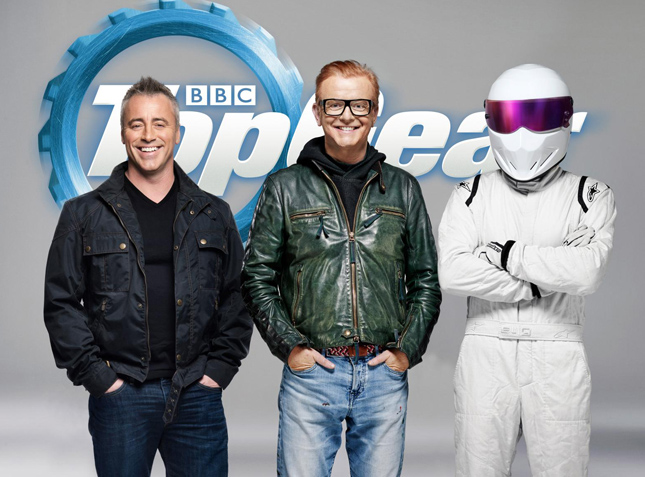 You very well know that Top Gear--the most popular motoring TV show on our planet--is turning a new leaf after last year's departure of its three previous hosts. Naturally, the BBC show needed to immediately replace the trio of Jeremy Clarkson, Richard Hammond and James May. Which was exactly why the British broadcasting network quickly signed English television presenter Chris Evans.

But let's face it: While Evans may be extremely prominent in the UK, he doesn't have the same pulling power elsewhere on the globe. Which might compromise the show's viewership outside of Great Britain. The solution? How about putting in a famous American actor? To be specific, how about throwing in Matt LeBlanc, who achieved worldwide stardom while playing Joey Tribbiani in the sitcom Friends?

Yep, Top Gear has officially announced that LeBlanc is its newest host, right alongside Evans and, of course, the Stig. Incidentally, LeBlanc is the current holder of the lap-time record in the "Star in a Reasonably Priced Car" segment, having posted 1 minute and 42.1 seconds in a Kia Cee’d.

"As a car nut and a massive fan of Top Gear, I’m honored and excited to be a part of this iconic show’s new chapter," LeBlanc was quoted by TopGear.com as saying. "What a thrill!"

Series 23 of the much-awaited TV show will start airing in May. "Additional cast members" are expected to be announced in the coming days.

In the meantime, here's Matt LeBlanc's past appearance on Top Gear, featuring his record-setting lap. Enjoy! 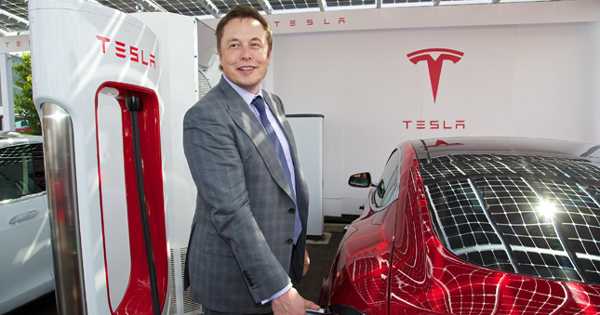 Tesla's Elon Musk wants to build an electric airplane
View other articles about:
Read the Story →
This article originally appeared on Topgear.com. Minor edits have been made by the TopGear.com.ph editors.
Share:
Retake this Poll
Quiz Results
Share:
Take this Quiz Again
TGP Rating:
/20