Who wants free tickets to 2014 MIAS and a ride with Russ Swift?

Join this photo contest
Feb 14, 2014
CAR MODELS IN THIS ARTICLE 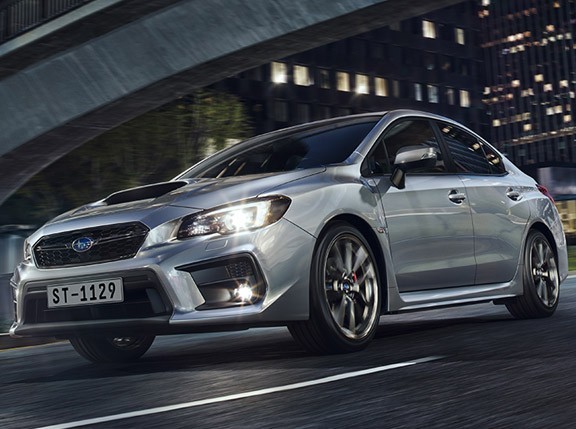 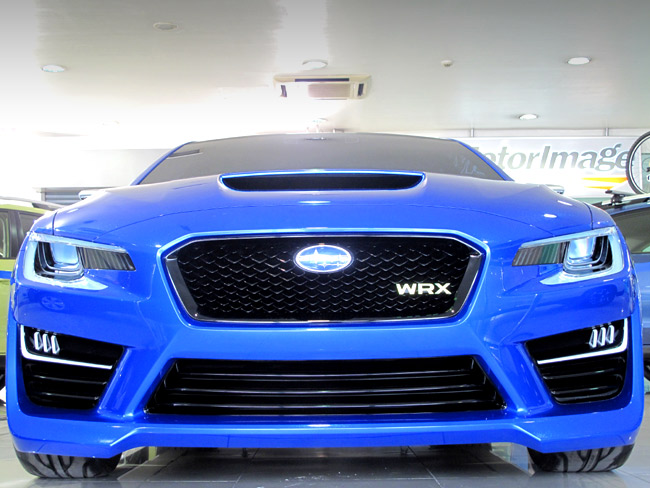 Are you looking forward to checking out the Subaru WRX concept car at its mall tour? If you are, we are giving you one more reason to be excited about seeing it in the metal. Motor Image Pilipinas, the official distributor of Subaru vehicles, will run a photo contest on its I Love Subaru Facebook page.

Called "Rally Heritage Photo Contest," the competition will award 15 lucky winners, with five lucky winners per mall display getting the following as prizes:

* Two (2) tickets to the 2014 Manila International Auto Show (where the Subaru WRX and WRX STI will be displayed); and

* A free ride and participation in the Russ Swift Stunt Show, also at MIAS.

So, how do you get a chance to bring home these cool prizes?

2. Check out the concept car at any of its three mall-tour locations.

4. Upload your photo entry with the following hashtags:

Make sure the photo entry's privacy setting is set as "Public" so that the official Facebook page can search your entry through the hashtags.

5. Submission. Contestants may begin sending their photo entries as soon as the malls open on the first day of their respective display dates:

6. Deadline of submission. The cut-off for photo-entry submission will be the day after the last day of the mall display the photo was taken at:

7. Do take note of the disqualifications and other prohibitions:

* Entries submitted for a mall display past the cut-off time will not be considered.

* Contestants who submitted an entry but did not like the I Love Subaru Facebook Page will be disqualified.

* Contestants whose entries have been selected may no longer submit entries for the succeeding mall displays.

8. Five entries per mall display will be selected based on how visually appealing the photo entry is.

* Contestants whose entries have been selected will be contacted via a Facebook private message informing them that they have won.

* Winners may claim their prizes at the Subaru Greenhills showroom.

* Photo entries selected per mall display will be posted in an album on the I Love Subaru Facebook Page, along with the sender's name.

So it's time to review some of our Drive-By Shooter's car photography tips. Good luck! 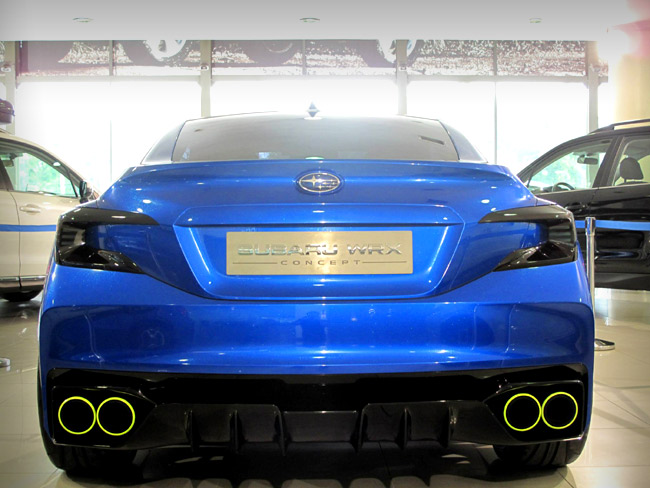 See the Subaru WRX concept car in the metal at a mall near you
View other articles about:
Read the Story →
This article originally appeared on Topgear.com. Minor edits have been made by the TopGear.com.ph editors.
Share:
Retake this Poll
Quiz Results
Share:
Take this Quiz Again
TGP Rating:
/20