Fresh from bagging three titles at the 2011 Auto Focus People's Choice Award, the Crosswind AUV and D-Max pickup truck have received upgrades in features for 2012. 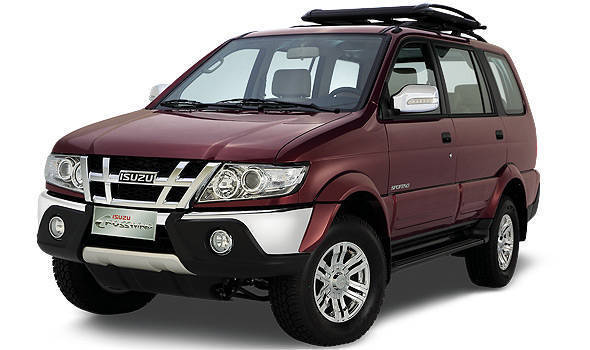 The Crosswind, which bagged the Best AUV award and received the Media's Choice award as having the Best On-Board Entertainment Setup in the AUV category, now has a new single in-dash entertainment system equipped with a seven-inch LCD touch panel as standard with a navigation system available as a dealer option.

Cargo-carrying capacity of the Crosswind has also improved, thanks to the redesigned cargo space and the addition of a roof basket.

A new "Sportivo+" badge differentiates the vehicle from older models, which share the same nameplate. 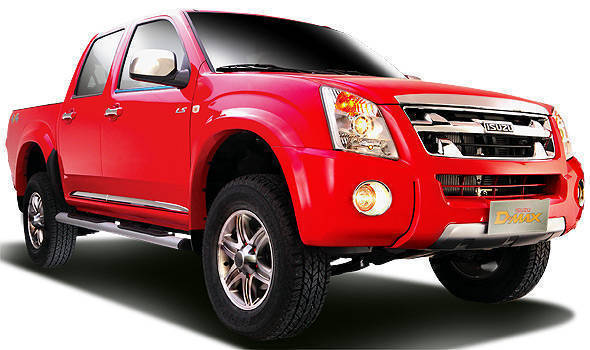 As for the D-Max, which got the Media's Choice award for the Best On-Board Entertainment Setup in the Pickup category, the 4x4 D-Max LS has been designated as the Radikal variant and now features a color-keyed bumper over-rider up front, a genuine Isuzu bedliner at the back, the distinctive Radikal badge on the tailgate and a 2-DIN audio-video head unit with a navigation-ready system.

"The Crosswind has always had a reputation for being the best value-for-money vehicle in its class. With this latest addition of new features, the award-winning Crosswind becomes an even better proposition for those who are looking for a reliable and capable vehicle that will serve them well for many years to come," said Isuzu Philippines president Ryoji Yamazaki. "The continued sales and critical success of the D-Max is proof of its world-class quality. This is the result of our sensitivity to the unique requirements of the Philippine pickup market. The 2012 model is designed to preserve the D-Max's lofty stature in its highly competitive segment."