Finally a worthy adversary to the BMW 5-Series
by Vernon B. Sarne | Feb 29, 2012
CAR MODELS IN THIS ARTICLE 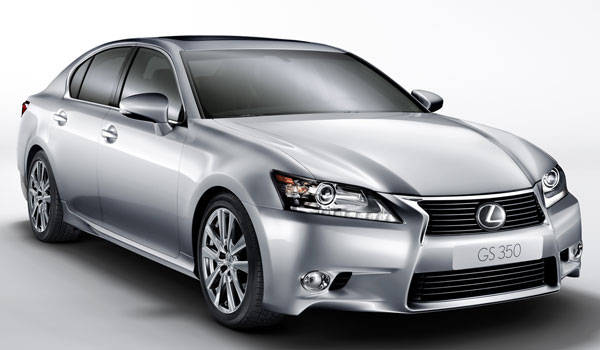 Lexus Manila officially introduced the all-new, fourth-generation GS sedan last night at its lone showroom in Bonifacio Global City. The new GS has three models--the GS250, the GS350 and the GS450h--but for now Lexus will only sell the standard and F Sport versions of the GS350. The hybrid GS450h, which replaces the old V8 model in the GS lineup, will follow middle of this year.

The GS250, meanwhile, won't make it to our market as it is not covered by the tax exemption afforded by the Japan-Philippines Economic Partnership Agreement. Under JPEPA, only Japan-sourced cars with an engine displacement of at least three liters are exempt from import duties. The GS250 is equipped with a 2.5-liter gasoline V6.

But Filipino buyers won't miss much in the GS250 as the GS350 is already an unbeatable proposition. Powered by a 3.5-liter gasoline V6, the GS350 looks great, drives perfectly well, and has all the bells and whistles that would shame a gadgets store. (For more on this car, grab a copy of our March 2012 issue, which documents our intimate encounter with the car in Southern California late last year.)

Meanwhile, here's a quote from Toyota Motor Philippines president Michinobu Sugata: "When we launched the LFA last year, we promised that the lessons learned from developing a supercar would eventually filter down into the rest of our vehicles."

Added Lexus Manila president Danny Isla: "We have already released a unit to a very happy customer. He actually just sent me a message to say that he had a blast driving the car, and that he got into trouble with his wife for the way he drove it."

Here's a photo of Isla and Sugata at the launch. 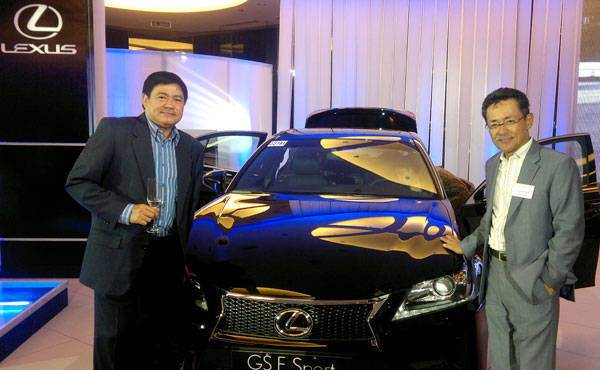