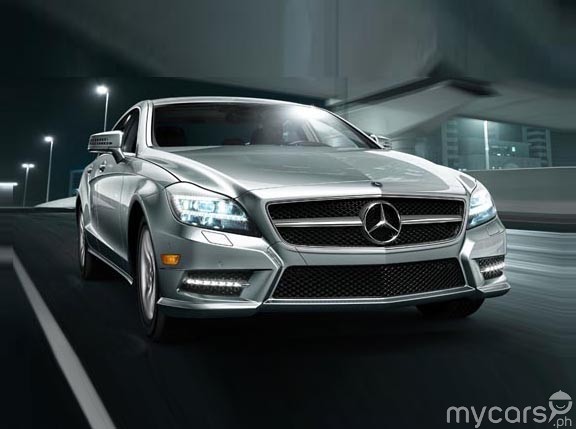 Mercedes-Benz has come out with a wagon version of its CLS executive sedan, labeling it "automotive independence at its most beautiful."

Called the CLS Shooting Brake, it shares the same lines as the sedan, from the long, flowing hood to the narrow-look, frameless side windows, to the dynamic sloping roof. Yet, thanks to its large tailgate, it offers more in terms of function.

According to the German carmaker, the CLS Shooting Brake is a special vehicle "for people looking to differentiate themselves from the mainstream, and who do not wish to compromise on either sportiness or stowage space when it comes to traveling in style."

Since the only difference between the CLS sedan and the CLS Shooting Brake lies after the C-pillar, that's where Mercedes-Benz decided to concentrate its attention on the new model. Besides lining the cargo area with hand-stitched, high-quality carpet that's also incorporated into the sideliners, it's also offered with optional designer loading rails made of aluminum to give it an even more exclusive look and the equally optional designo wooden luggage compartment floor. Cargo-carrying capacity is reportedly at 590 liters with the rear seats deployed and 1,550 liters when they're stowed.

All four models are equipped with a 7G-tronic Plus automatic transmission and an engine start/stop function.

"Any memorable machine is equal parts art and science," said Mercedes-Benz chief executive Dieter Zetsche. "A car has to first deliver in function--the ticket of entry--and then in fascination: the ticket to real excitement. The CLS Shooting Brake excels on both accounts, unlike any other car in the market."

Finally! Ford Mustang to be launched this month
View other articles about:
Recommended Videos
Read the Story →
This article originally appeared on Topgear.com. Minor edits have been made by the TopGear.com.ph editors.
Share:
Retake this Poll
Quiz Results
Share:
Take this Quiz Again
TGP Rating:
/20