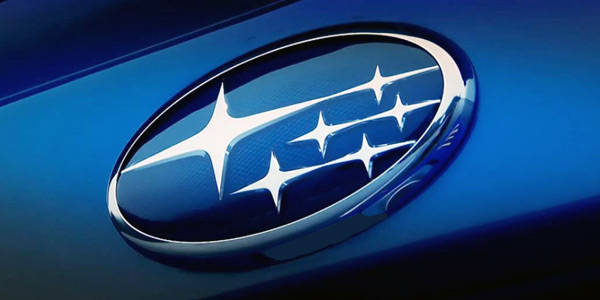 It will be a very good year for Subaru in the Philippines in 2013, Motor Image Pilipinas general manager Mike Luyun told TopGear.com.ph. According to the executive, Subaru will open four new dealerships in the country next year to complement the current six dealers--Greenhills, Bonifacio Global City, Alabang, Pampanga, Cebu and Davao--that Motor Image already has.

Luyun revealed that a Subaru showroom will open in Cagayan de Oro in the first quarter of next year, to be followed the next quarter by new outlets in Iloilo, Batangas City and Manila Bay. The one in Manila Bay was already reported here in October, and we also wrote about Motor Image's plans to put it right beside the Changan showroom. (The Chinese brand, previously known here as Chana, will now be distributed in the Philippines by Motor Image owner Tan Chong International Limited, starting next year.)

"For next year, I have given instructions to our marketing manager that we need to separate Subaru from other Japanese car brands," Luyun said. "We intend to do it by focusing on customer service."

For 2013, Luyun said his company's sales performance will likely be 3,000 units, with the all-new Forester accounting for two-thirds of the number.

Are these goals realistic?