Dashboard cameras, or dashcams as we call them, are undeniably helpful for motorists and law enforcers alike. In the event of an accident or a crime, footage from these recording devices can serve as supplementary evidence that can help authorities ensure the right people are held accountable.

“Then why doesn’t every motorist have one yet?” Good question. Well, quite frankly, dashcams are almost a luxury. Installation costs both time and money. However, that might soon change, because Representative Frederick Siao has recently filed a ‘Dashcam Bill’ in Congress.

House Bill No. 4475—also known as the ‘Motor Vehicle Digital and Electronic Recording Systems for Road Safety and Security Act’—seeks to mandate the installation of “government-certified systems for recording digital and electronic data on vehicle operation, navigation, traffic, and in-vehicle safety.” This means that car manufacturers in the Philippines must have the proper recording devices installed on their units before these are sold.

The bill also enumerates the basic set of devices that must be installed. See the full list below:

“On January 1st of the fourth year of implementation, all motor vehicles manufactured, assembled, imported, and sold in the Philippines must have the mandatory systems and devices required in this Act,” the bill reads.

The implementation will also vary depending on the type of vehicle. There are different guidelines for light commuter vehicles, private vehicles, motorcycles and tricycles, and passenger buses and other large vehicles. For a more in-depth look, check out Siao’s official social-media post below:

Siao says his bill will supplement the ‘Philippine Responsible Driving and Accountability Act,’ which he also previously filed.

What do you have to say about dashcams becoming mandatory in the Philippines? Share your two cents in the comments. 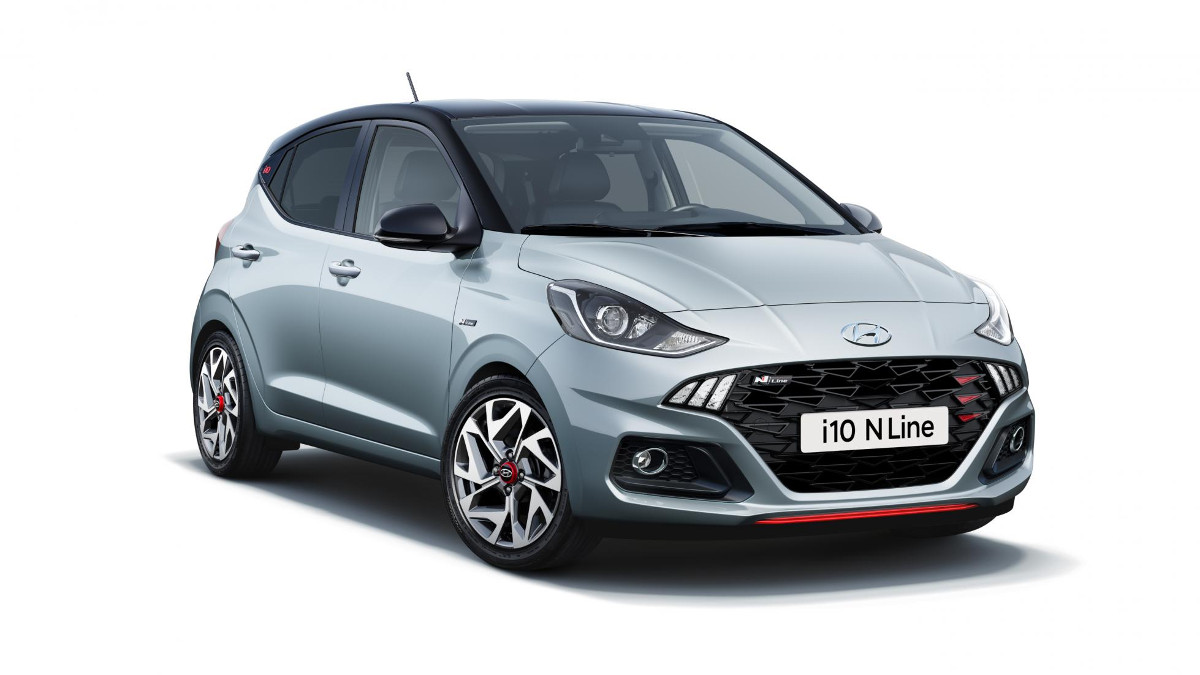 We wish the Hyundai i10 N Line was a bona fide N model
View other articles about:
Read the Story →
This article originally appeared on Topgear.com. Minor edits have been made by the TopGear.com.ph editors.
Share:
Retake this Poll
Quiz Results
Share:
Take this Quiz Again
TGP Rating:
/20