Before and after: What Skyway Stage 3 looked like one year ago

It might not be as easy to notice if you drive past the construction areas on a daily basis, but a quick before-and-after gallery of Skyway Stage 3—courtesy of infrastructure buff Dimitri Valencia—will show that there’s been major progress. Look:

We never thought we’d say this, but after seeing these images, it honestly feels like it’s only a matter of time before we’ll be able to drive on this thing as a whole. Actually, Skyway Stage 3 was scheduled to be partially open in April this year before a fire in January that messed up a 300-meter portion of the elevated tollway. On top of that setback, COVID-19 hit the Philippines hard in March, putting construction works across Metro Manila on hold for a considerable while.

The Department of Public Works and Highways (DPWH) and Department of Transportation both have a lot riding on this tollway—Skyway Stage 3 is one of the government’s two major EDSA Decongestion Program projects.

Once it’s completed, the DPWH says that Skyway Stage 3 will divert up to 100,000 vehicles from the nation’s busiest thoroughfare. According to agency head Mark Villar, it will also cut travel time from NLEX to SLEX and vice-versa to just half-an-hour from the current three hours, and travel between Quezon City and Makati City from two hours to just 20 minutes. Nice.

“Excited for the completion of the Skyway Stage 3. When completed, travel time from NLEX to SLEX will be reduced from 3 hours to only 30 minutes,” Villar said in a recent post on his official Facebook page.

This is relatively impressive progress given the circumstances. We’re crossing our fingers that this project doesn’t run into any more setbacks. Are you as excited for Skyway Stage 3 to be completed as we are? Let us know in the comments. 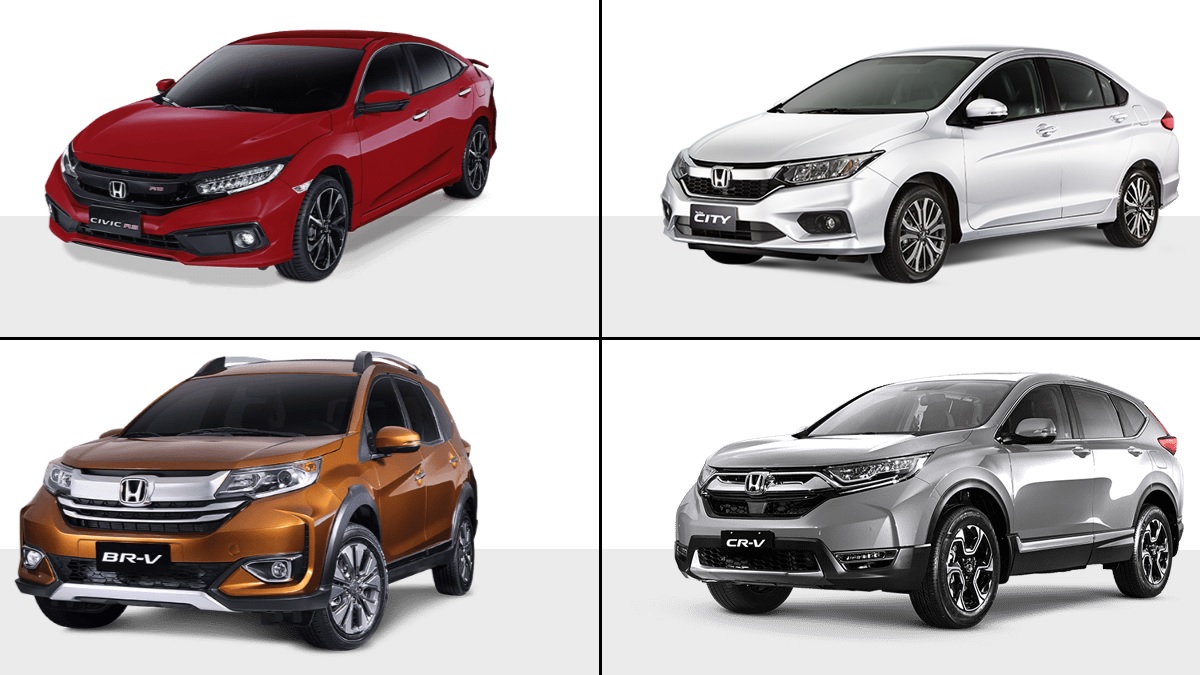 Honda PH is offering a P300k discount on the Civic, P120k on the City
View other articles about:
Read the Story →
This article originally appeared on Topgear.com. Minor edits have been made by the TopGear.com.ph editors.
Share:
Retake this Poll
Quiz Results
Share:
Take this Quiz Again
TGP Rating:
/20