The project was initially slated to open by April before the recent mishaps
by TopGear.com.ph | Feb 3, 2020

The Skyway Stage 3 project was scheduled to open partially in April prior to its completion by the end of this year. But thanks to the recent fire that severely damaged a huge portion of the elevated tollway—about 300 meters, to be specific—that won’t be the case anymore.

San Miguel Corporation (SMC) has already confirmed that the construction schedule has been set back by three months. According to company president and COO Ramon S. Ang, SMC will work double-time to ensure that Skyway Stage 3 will open by July 2020, as opposed to the initial eight-month delay estimated by the project’s contractor.

“We are saddened by this unfortunate incident mainly because it will delay a vital infrastructure project that would have alleviated traffic woes of our motorists sooner. But rest assured, we will work 24/7 to endeavor to complete the entire project in five months. This is just a three-month delay from the original opening target,” said Ang.

According to SMC, its initial investigation showed that the fire may have originated from the nearby DMCI construction yard before it spread toward SMC’s nearby plastic warehouse that was still in the process of being relocated out of Pandacan.

“We continue to liaise with the concerned authorities to address all issues pertaining to the incident. It is fortunate that no one was harmed, and we thank everybody who took the time to help fight the fire,” added Ang. “This incident is a reminder to all of us that right of way for all our infrastructure projects should be clear of fire hazards. We call on the Department of Public Works and Highways to continue to strictly enforce this to avoid similar incidents from happening.

“What pains us is that we missed the opportunity to help motorists sooner with the opening of this road network. But what’s important now is that we get back to work right away and double our hard work. There will be no shortcuts and we will put all our resources on this effort.” 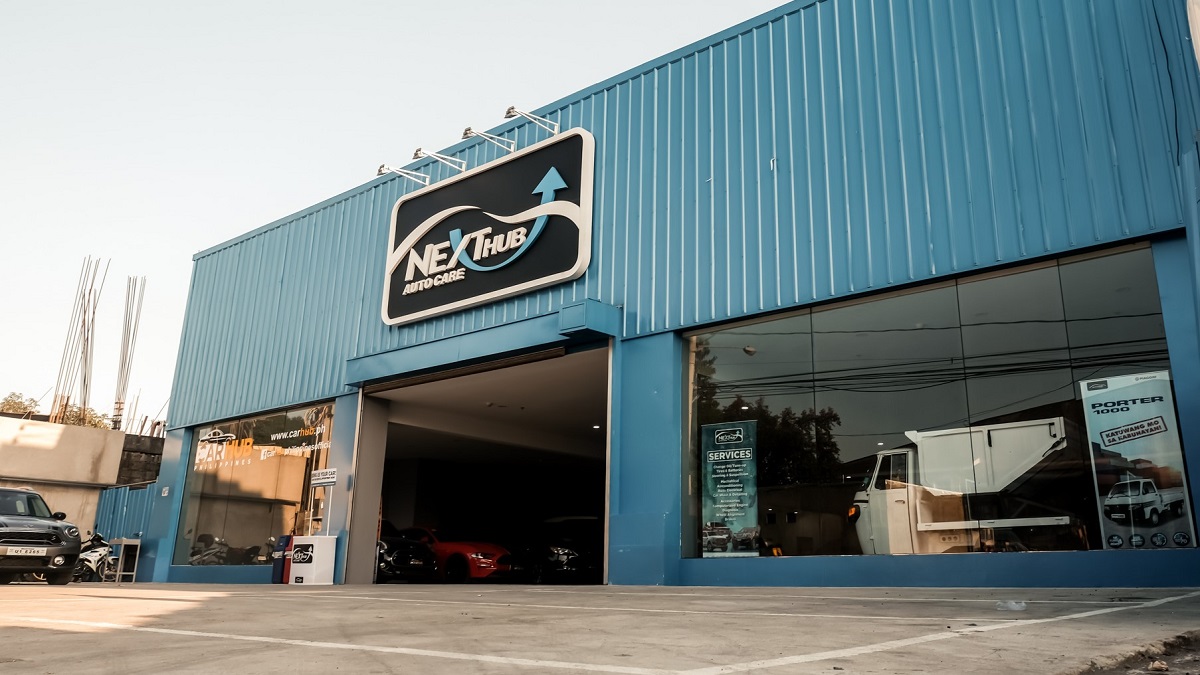 Your out-of-warranty vehicles can be serviced at the NextHub Auto Care facility
View other articles about:
Recommended Videos
Read the Story →
This article originally appeared on Topgear.com. Minor edits have been made by the TopGear.com.ph editors.
Share:
Retake this Poll
Quiz Results
Share:
Take this Quiz Again
TGP Rating:
/20