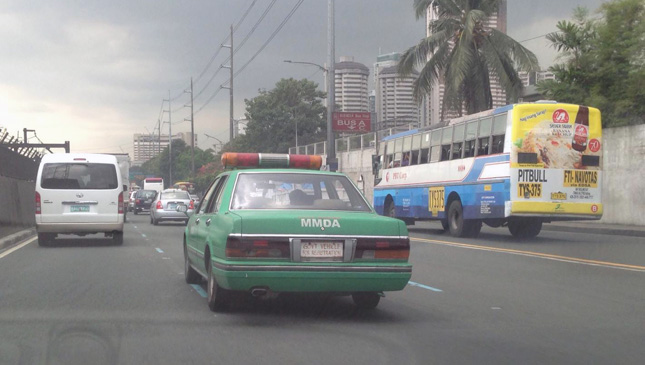 The "Bayanihan Sa Daan" road-sharing exercise originally scheduled for June 28 (Sunday), has been postponed, according to Share The Road Movement's Facebook page. A ground-testing activity will take place instead.

So, what exactly will happen tomorrow? From 6am to 12nn, two northbound lanes of EDSA from SM Mall of Asia to Magallanes will be allocated for pedestrians and bicycles. The lane beside the sidewalk will be dedicated to the former, while the next lane will be for the latter. If you'd like to take part in the dry run, assembly area is at the parking lot along Heritage Hotel (Roxas Boulevard corner EDSA) in Pasay City.

As a ground-testing activity, this is a much smaller scale of the originally planned exercise. The original plan was to have two lanes each on EDSA northbound and southbound (from Ortigas to SM Mall of Asia) closed to motor vehicles. The campaign's schedule was originally slated for 12am-11:59pm.

According to the MMDA's Facebook page, the reasons for the deferment are the following:

* Weekend sales at malls along EDSA. 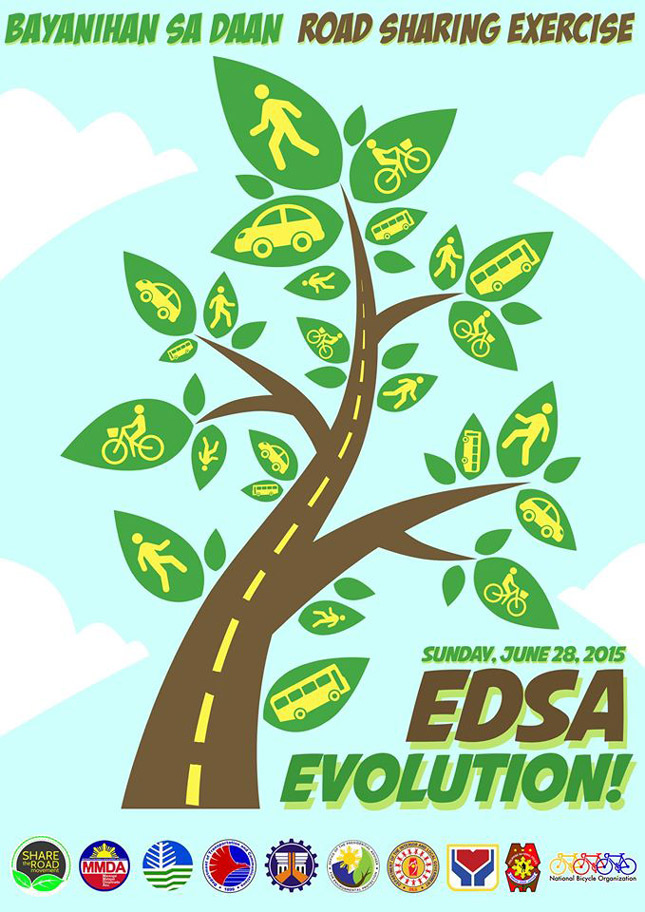 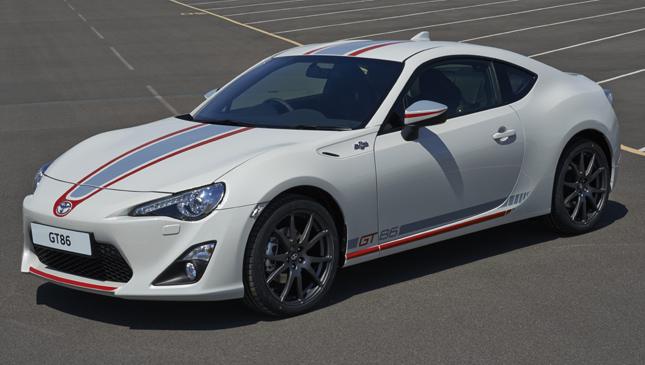 A special-edition Toyota 86 hits the European market
View other articles about:
Recommended Videos
Read the Story →
This article originally appeared on Topgear.com. Minor edits have been made by the TopGear.com.ph editors.
Share:
Retake this Poll
Quiz Results
Share:
Take this Quiz Again
TGP Rating:
/20