DPWH: ‘Agaton’ leaves at least P1.45-B in damage to PH infrastructure in its wake

Earlier this month was a rough time for the Philippines in terms of weather, with tropical storm Agaton battering the country with strong winds and rains for several days.

According to the Department of Public Works and Highways (DPWH), Agaton dealt a considerable blow to Philippine infrastructure. So far, the agency has recorded P1.45 billion worth of damage—and to think this is only the partial tally.

Of that figure, it’s estimated that damage to national roads and bridges account for P1.3 billion. Region 13 took on the brunt of the storm’s impact in terms of damage to infrastructure, with a recorded P118.4 million and P27 million in damages to roads and bridges, respectively.

ALSO READ:
MMDA: Full road closure from Diosdado Macapagal Blvd. to Buendia from April 22 to 24
Here are the tentative specs and prices of the PH-bound Toyota Veloz

The DPWH remains busy clearing the country’s road system well over a week since Agaton passed through. The agency says that as of April 20, 47 out of 50 affected roads in Western Visayas, Central Visayas, and Eastern Visayas.

Three national roads in Leyte and Southern Leyte also remain to be cleared. DPWH Secretary Roger Mercado stressed that impassable roads have been severely affected by landslides. All national roads other than the ones in these areas, though, are now passable.

Here’s to hoping the rest of the roads affected by Agaton are opened sooner rather than later. 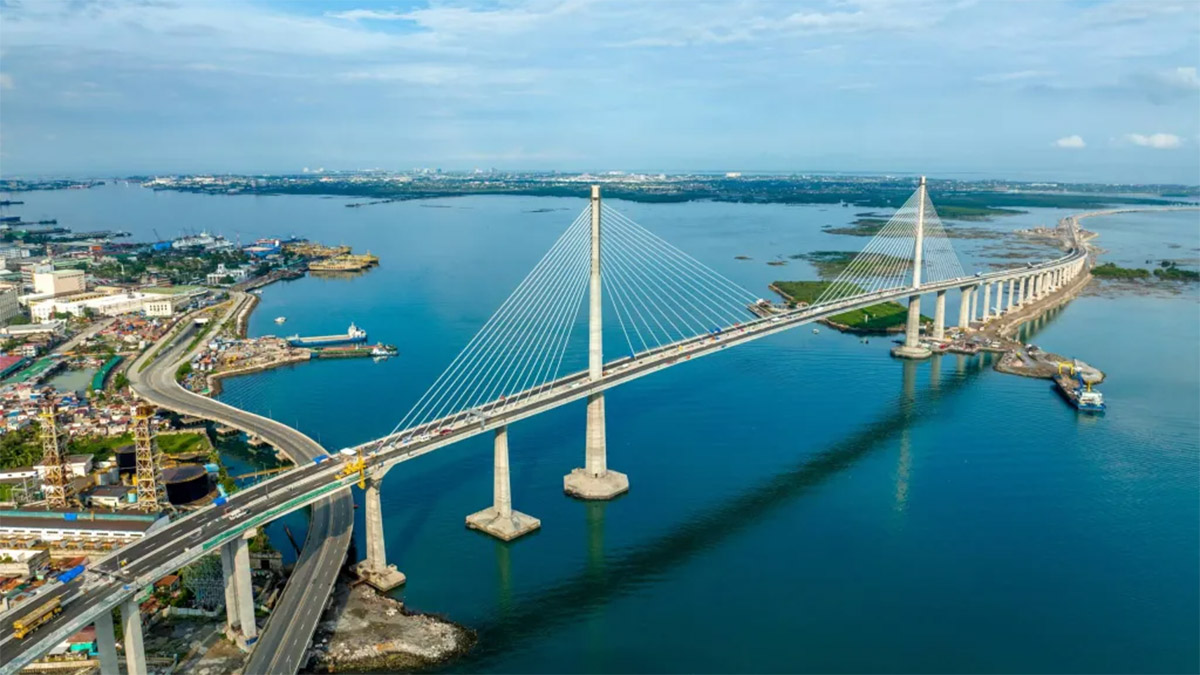 Motorcycles with 125cc engines and up will be allowed to use CCLEX by July
View other articles about:
Recommended Videos
Read the Story →
This article originally appeared on Topgear.com. Minor edits have been made by the TopGear.com.ph editors.
Share:
Retake this Poll
Quiz Results
Share:
Take this Quiz Again
TGP Rating:
/20