An Anti-Road Rage Act has been filed in Congress

Here’s a fair warning to potential hotheads behind the wheel: You might want to start working on that quick temper of yours because a bill seeking to severely punish acts of road rage has been filed in Congress.

House Bill No. 5759—also known as the Anti-Road Rage Act—aims to sanction drivers who intimidate, threaten, or attack fellow motorists on the road either verbally or physically.  According to the bill, these actions include “mild to moderate screaming, wild gesturing at others, cursing or using bad language, physical attack at another or an attempt thereof, reckless driving, any kinds of threat or intimidation, any use of force against another person and other analogous circumstances.” You can check out the official bill here.

Under this proposal, violators may be imprisoned from a minimum of six months up to a maximum of six years, and will be fined no less than P250,000. In addition, the driver’s licenses of these violators will be revoked and will not be renewable for the next five years following the incident.

If this is passed into law, those who choose to let their temper get the best of them when they’re on the road might not only find themselves on the wrong end of a viral video but also behind bars. So no matter how bad things get out there, remember to keep your cool, guys. 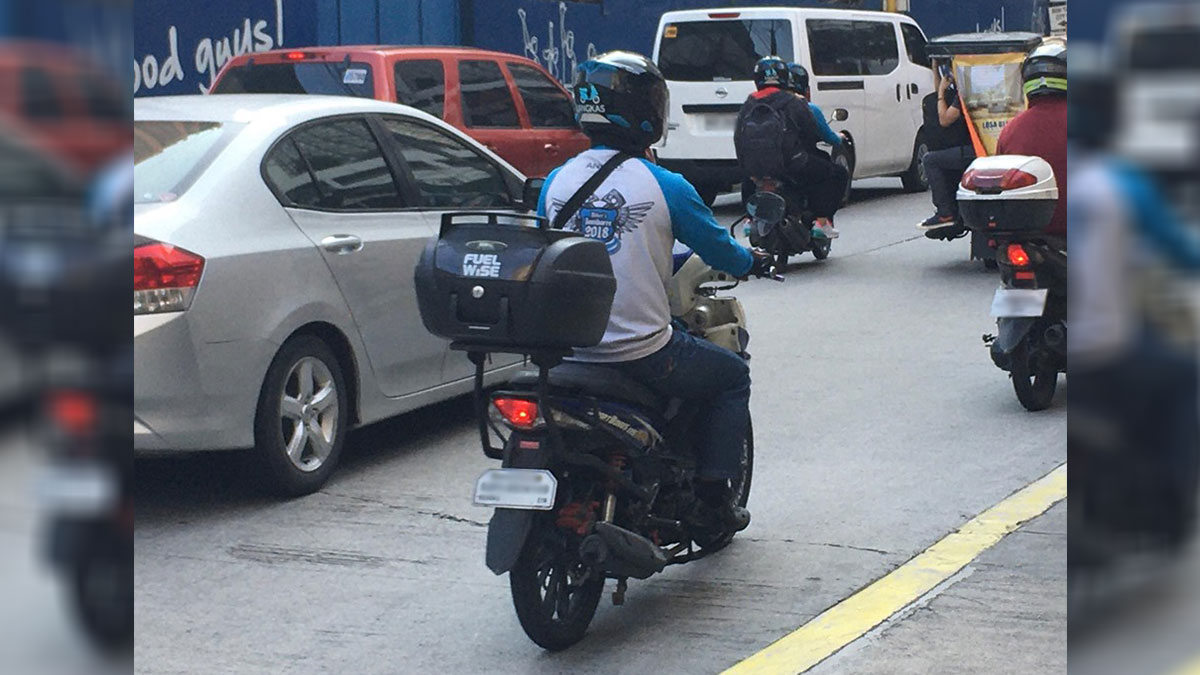 DOTr: No motorcycle taxis should operate past March 23, 2020, until a law is passed
View other articles about:
Read the Story →
This article originally appeared on Topgear.com. Minor edits have been made by the TopGear.com.ph editors.
Share:
Retake this Poll
Quiz Results
Share:
Take this Quiz Again
TGP Rating:
/20