Emojis in license plates will soon be legal in Australia

G’day, Internet. What is perhaps this week’s most bizarre motoring news comes from the fair state of Queensland, Australia. Come March 5, 2019, residents will be legally allowed to add emojis to their cars’ personalized license plates.

According to a report by The Brisbane Times, a total of five emojis, from the thousands that live in your smartphone, have been approved for actual legal display as part of your car’s registration number. Crikey.

According to the company hoping to make a tidy profit out of this—Personalized Plates Queensland, if you’re in the area—you’ll only have to wait until the 1st of March for an emoji plate, and each one must contain a mixture of three letters and two numbers.

Incredibly, the plan to festoon license plates with cartoon yellow faces hasn’t met with universal acclaim. According to Queensland Law Society president Bill Potts, no less, “the government is trying to sex up number plates, with a view to making more money, and I can understand that.” 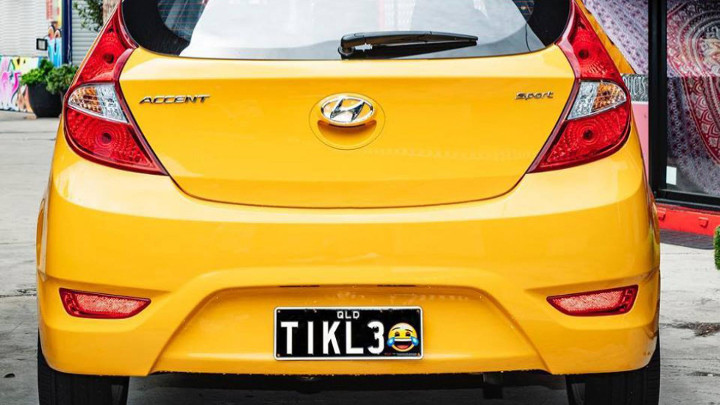 “But the purpose of number plates is for the police to be able to identify vehicles,” Mr Potts told The Brisbane Times. “How do you write down the emoji in your number plate after an accident?”

Mr. Potts makes a very sage point. However, from there things go decidedly...Australian. “There should be changeable emojis,” reasoned Mr. Potts, “so the face turns from a frown to a smiley depending on the driver’s mood and as the traffic gets heavier it becomes angrier.”

“I’m still a big believer in the turd. If someone is in real trouble, the smiling turd should come up.”

He raises a superb point, you’ll agree. The possibilities for emoji-plates are endless. What would you have on yours, and why? The more Australian, the better, of course. 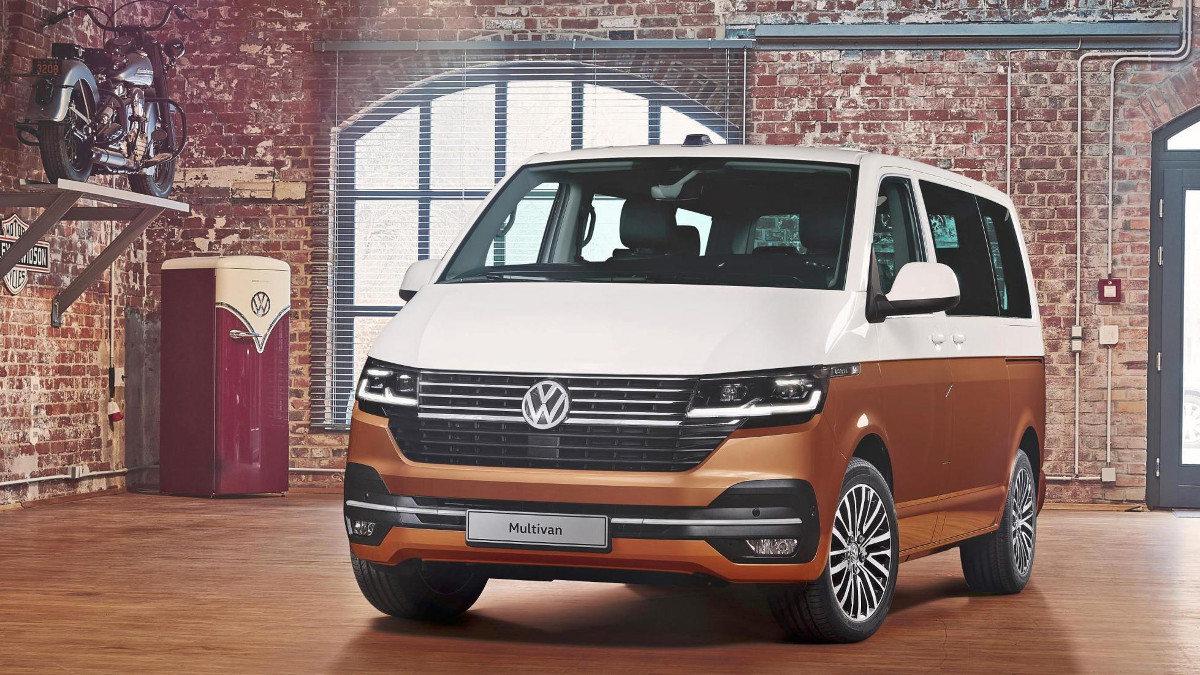 There’s now a fully-electric Volkswagen Multivan
View other articles about:
Read the Story →
This article originally appeared on Topgear.com. Minor edits have been made by the TopGear.com.ph editors.
Share:
Retake this Poll
Quiz Results
Share:
Take this Quiz Again
TGP Rating:
/20