In case you missed it, Baguio City has a traffic problem. The Summer Capital’s vehicle congestion issues have become so pronounced that the local government is even mulling charging visitors with cars a P50 fee to help address the problem.

A congestion fee? Now there’s an idea. Of course, there are more conventional solutions local governments can turn to.

OTHER STORIES YOU MIGHT HAVE MISSED:
PH fuel price update: Rollbacks of P2.6/L for gas, P1.55/L for diesel take effect this week
Metro Manila residents can now check via QR code if their school is near a bike lane

According to the local government, Baguio City is eyeing “roads encroached upon and used by private individuals” for road widening. These private parties include “churches and academic sites which may be opened for community use.”

Baguio City TTMD engineer Januario Borillo also shared that easements are being targeted for use as “parking areas, sidewalks, utilities, and underground, for waterways and drainages,” adding that green walks should be considered in plans as well.

The city also said that subdivision plans have to be checked as private homeowners are already breaching other properties with fenced extensions that hamper roads’ right of way.

The local government added that to comply with national standards, principal streets are supposed to measure 60 meters in width (30 on each side of the middle line).

So, more road widening projects? Do you think this is the proper way to go about this? Chime in. 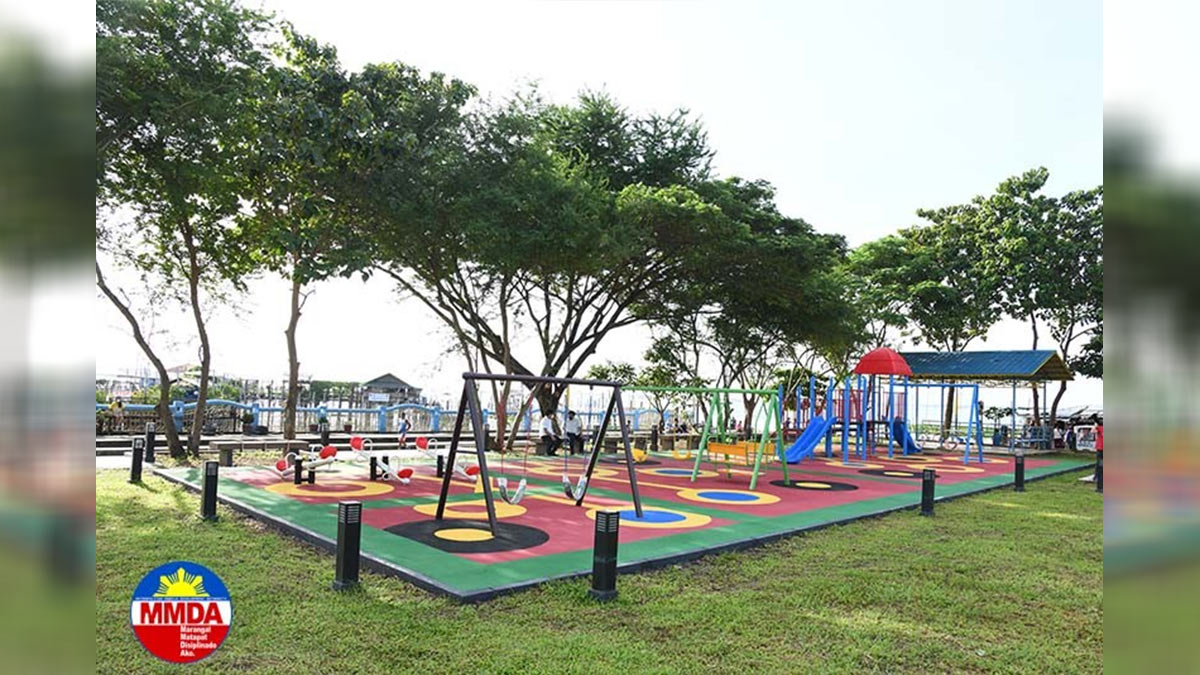 Muntinlupa City residents can now hang out at this new open space in Bayanan Baywalk
View other articles about:
Recommended Videos
Read the Story →
This article originally appeared on Topgear.com. Minor edits have been made by the TopGear.com.ph editors.
Share:
Retake this Poll
Quiz Results
Share:
Take this Quiz Again
TGP Rating:
/20