Will this bridge help ease up traffic in Metro Manila?
by Leandre Grecia | Mar 3, 2022

The Department of Public Works and Highways (DPWH) signed a contract for the detailed engineering design works of the Bataan-Cavite Interlink Bridge (BCIB) back in October 2020. More than a year since, the agency now shares that it has made some significant progress.

During the first inter-agency steering committee held recently, it was announced that the design work for the flagship infrastructure project is 34% complete as of February 2022. This was in spite of the mobility issues and slowdowns in the release of requirements that were caused by the pandemic.

Asian Development Bank (ADB) country director Kelly Bird also reaffirmed the ADB’s full commitment to the various DPWH projects, including the BCIB. He expressed optimism that the project will be in full swing real soon.

Bataan governor Albert Garcia emphasized the significance of the project, as it is set to connect Regions III and IV-A and, ultimately, the National Capital Region—which he sees as “three of the fastest-growing regions in the Philippines.”

The entire BCIB will cost P175.7 billion to build. The four-lane bridge will span 32.15km. It will start at Barangay Alas-asin in Mariveles, Bataan, cross Manila Bay, and end at Barangay Timalan in Naic, Cavite. Once the bridge is completed, motorists will supposedly be able to drive from one end to another in 20-30 minutes.

There’s still a long way to go before we even see construction of this new bridge begin, but what do you think of the project so far, readers? Reckon this will help decongest traffic in the metro? 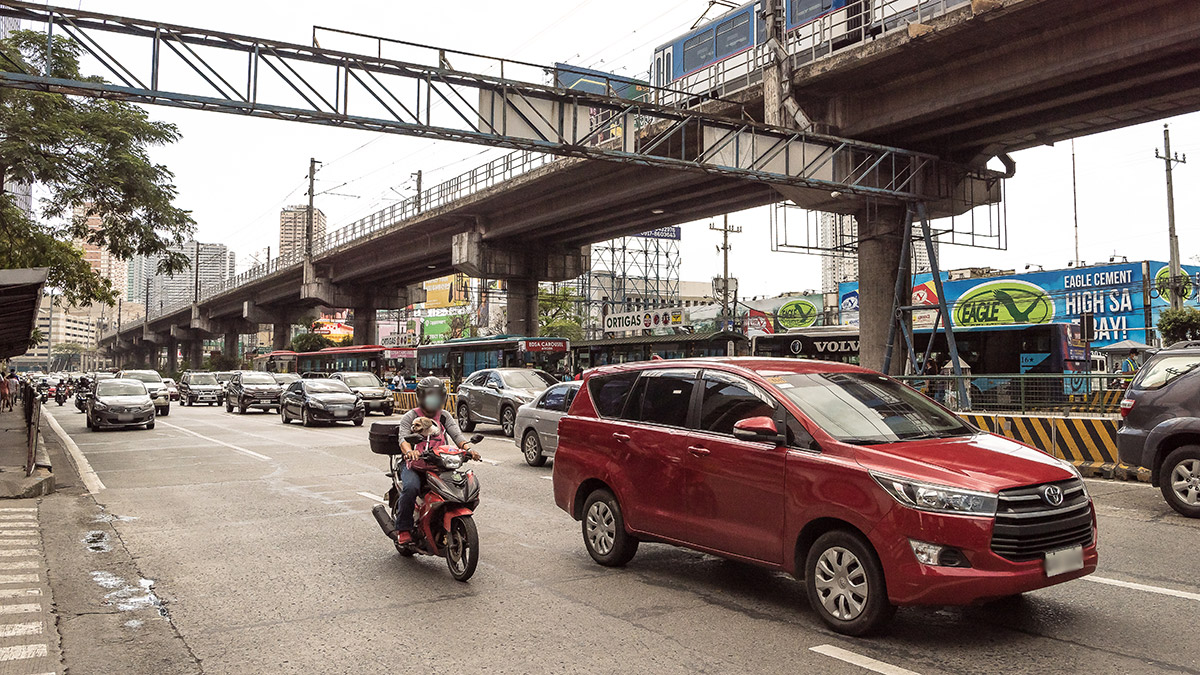 The MMDA says it will intensify the enforcement of its no-contact apprehension scheme
View other articles about:
Recommended Videos
Read the Story →
This article originally appeared on Topgear.com. Minor edits have been made by the TopGear.com.ph editors.
Share:
Retake this Poll
Quiz Results
Share:
Take this Quiz Again
TGP Rating:
/20