Beep vs. BeepRides: Which tap-to-pay card is which?

The DOTr gives us some clarifications
by Leandre Grecia | Oct 2, 2020

The EDSA Busway has gone cashless. In case you missed it, the Department of Transportation (DOTr) recently began implementing the contactless payment policy, and frankly, things haven’t been smooth going during these early days since.

But apart from the mad rush among commuters to procure tap-to-pay cards, there seems to be another issue in this whole automated fare-collection system (AFCS) fiasco. Apparently, there are two cards available, with similar names and even colors, but for different purposes: Beep and BeepRides.

A commuter by the name of Kristina Conti shared her experience on social media. She was surprised to find out that e-jeepneys are actually using BeepRides, a card that’s different from the Beep cards being used in the EDSA Busway system.

A BeepRides card costs P150, and comes with an initial load of P50.

It’s safe to assume a lot of commuters have been confused by all this as well. In light of this, DOTr assistant secretary Goddes Libiran has made some clarifications and confirmed that these two cards are, in fact, different.

Beep cards, as mentioned, are used in the EDSA Busway. These are also the same cards that have been used at all MRT and LRT lines for several years already. BeepRides, meanwhile, is being used by some bus and modern PUV operators, and according to Libiran, “has totally nothing to do with Beep.”

In her statement, Libiran also mentioned that the AFCS is chosen not by the DOTr, but by the operators themselves. Also, there is no specific system is required—the important part is that a contactless payment system will be set in place. “Kaya nga meron din pong mga PUVs na gumagamit ng GCash, Paymaya, Squidpay, QR Code, among others,” she said. You can read the official Facebook post below:

Now, we don’t know why on earth these two cards had to be named—and colored—so alike, but we hope these statements clear things up a bit. And since we’ve seen a lot of people asking questions around social media, we believe it’s best if we all spread the word and help our fellow commuters out. 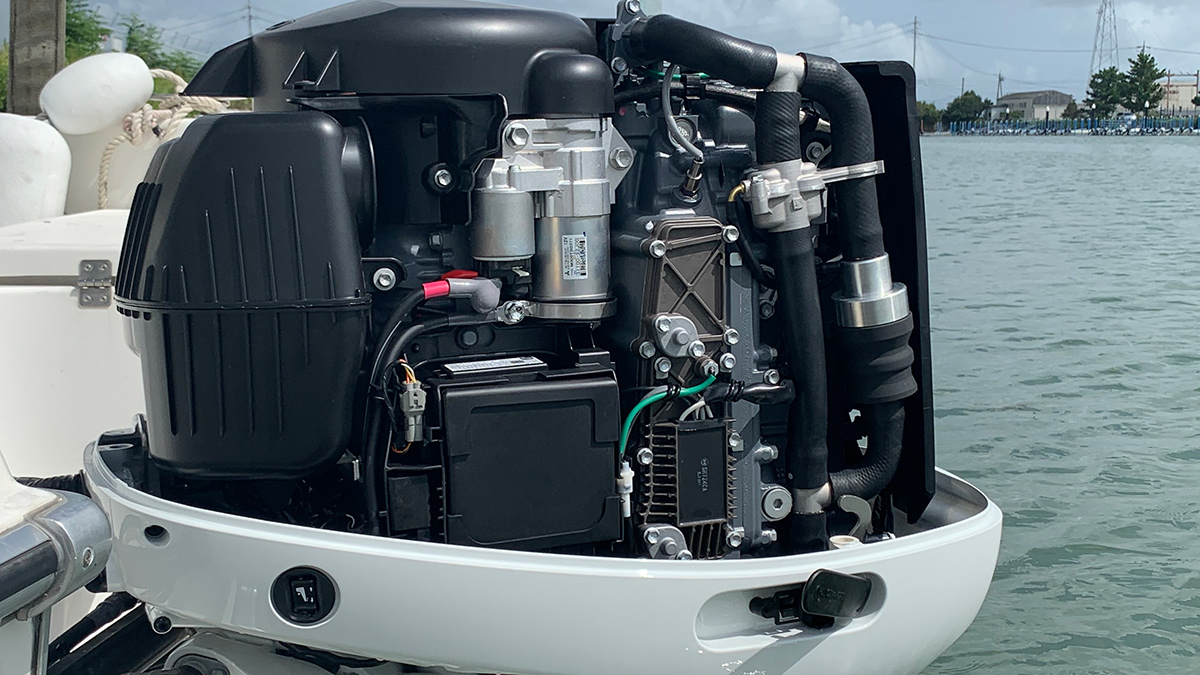