It looks like the Metropolitan Manila Development Authority (MMDA) is really going to push for a five-minute drive from Makati City to Cubao—an admirable mission, though we’re not getting our hopes up just yet.

In a video posted on Facebook earlier this month, Nebrija did a six-minute run from Guadalupe Bridge at the border of Makati City to Cubao via EDSA. The distance between his start and end points is just a little over 7km, according to Google Maps. It would’ve been better if he had started from the center of Makati, but it’ll do, we guess. Look:

Here’s the thing, though: The attempt was made during a traffic-free Sunday morning—hardly an accurate representation of the daily road conditions that EDSA motorists have to deal with.

To be fair to Nebrija, he did acknowledge the timing of his run, saying this is how EDSA should be on the regular: “Gagawin po natin parang every day is a Sunday on EDSA. On how we’re going to do that, sabi nga sa inyo, we’re coming up with policies to do this,” he said in his video.

“As you could see, the only way to achieve this is for us to reduce the volume on EDSA to this kind of situation on a Sunday,” Nebrija wrote on Facebook. “It’s like making the situation of EDSA Sunday every day.

“As of June 30, it’s 6:10 Makati-Cubao without any intervention or policy at hand. So now we will start working on reducing this travel time possibly with engineering intervention and implement new policies to reduce volume.”

Well, the MMDA has until December to fulfill the President’s promise. Cross your fingers, guys. 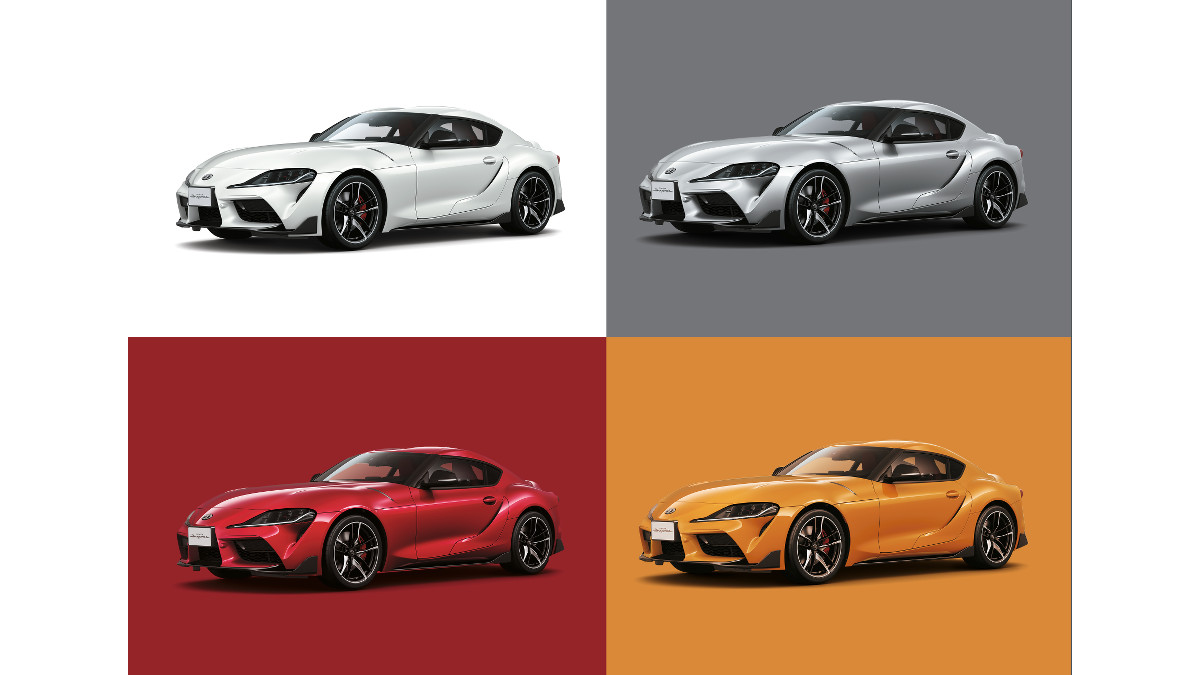 These are the all-new Toyota Supra’s official PH prices and specs
View other articles about:
Read the Story →
This article originally appeared on Topgear.com. Minor edits have been made by the TopGear.com.ph editors.
Share:
Retake this Poll
Quiz Results
Share:
Take this Quiz Again
TGP Rating:
/20