Are EDSA’s barriers hazards, or are some buses just going too fast?

The EDSA bus barrier has both its proponents and detractors. On one hand, their presence brings some semblance of order to the whole EDSA Busway setup being implemented by the Department of Transportation (DOTr), and gives authorities a chance to make examples out of hard-headed motorists. On the other, though, they’re potential hazards.

Several accidents involving barriers on EDSA have been reported over the past week (with dozens more recorded over the past few months since their implementation), but this incident is the one that has garnered the most attention. It’s not an accident per se, but it easily could have ended up being one. Watch:

While we can’t tell exactly what speed the bus was traveling, it’s clear it was a tad bit too fast—enough to bring down one EDSA barrier and leave another wobbling in its wake. It got us thinking, though: If that speeding bus passing by was enough to knock a concrete barrier over, just imagine what would have happened if it lost control and smacked into them. Yikes.

If that bus lost control, would it have shattered the barriers, sending hard chunks of concrete flying towards the cars stuck in traffic on the outer lanes? Just a thought. Now that buses have an open lane all to themselves, maybe speed limiters should really be a thing. Agree?

In an ideal world, we wouldn’t need bus barriers on EDSA. Anyway, the DOTr says that the Land Transportation Franchising and Regulatory Board will be issuing a show-cause order against the bus driver and operator within the day. We get the feeling, though, that this won’t be the last incident of its kind along EDSA. Drive safe out there, people. 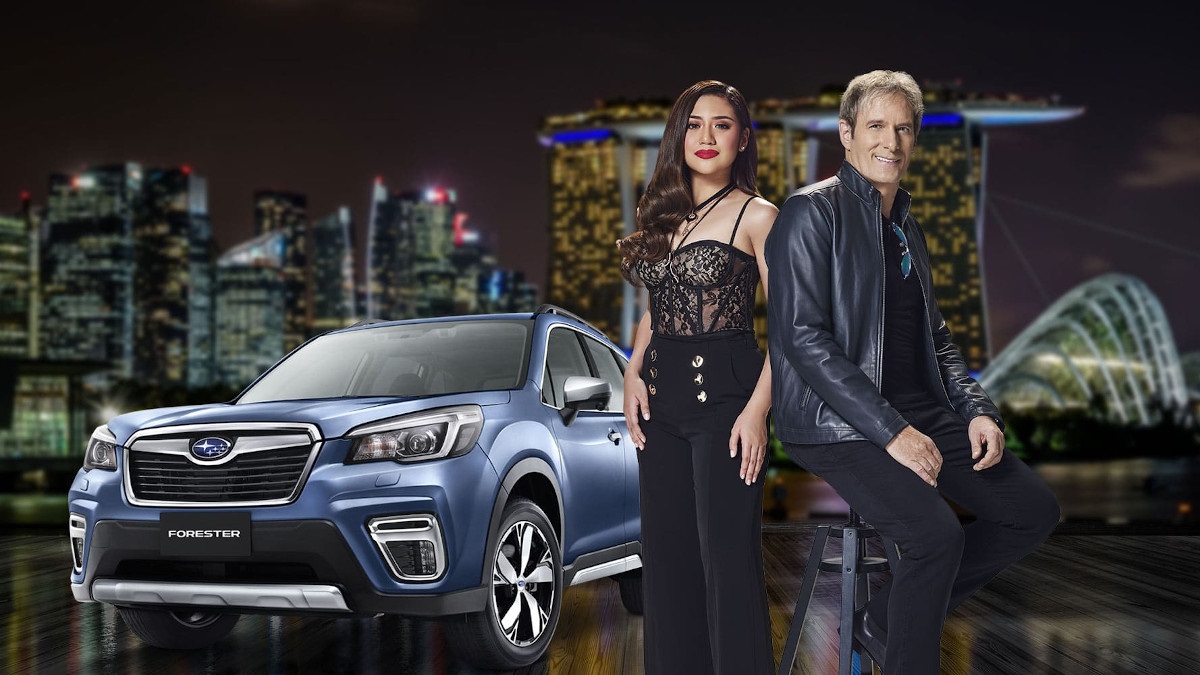 Subaru searches for its next ambassador in new reality singing competition ‘Asian Dream’
View other articles about:
Read the Story →
This article originally appeared on Topgear.com. Minor edits have been made by the TopGear.com.ph editors.
Share:
Retake this Poll
Quiz Results
Share:
Take this Quiz Again
TGP Rating:
/20