We know a lot of our readers weren’t quite fond of the proposed ‘car-brand coding’ scheme that surfaced last week—it only takes a quick browse through our Facebook page to see that. But then again, we still took the chance and had a quick chat with the person behind this proposal himself: Ariston Gorospe.

As mentioned in our previous story, the Metropolitan Manila Development Authority (MMDA) had sent an invite for a meeting with Gorospe earlier today. In our brief interview with him, we learned that Gorospe is also suggesting that his proposed coding scheme be implemented not just on EDSA, but on a national level. “National Capital Region muna, then we go (on a national scale). Kasi affected na rin ang Cebu, at ang Baguio, Cavite, at Pampanga, hindi ba?” he said.

Regarding the proposed policy’s potential implementation in Metro Manila, we also found out that Gorospe wants his proposed policy as an addition to the existing number-coding scheme and not as a replacement. This, he reasoned, will surely result in significantly fewer vehicles on EDSA.

She assured that the agency will look into Gorospe’s proposal just like it did with the one-way traffic scheme on EDSA and C5 that was also presented in a briefing just last week. These proposals will be forwarded to the MMDA’s engineering department and will be discussed internally with the agency’s consultants.

Do you think the implementation of the car-brand coding scheme on a larger scale is feasible? 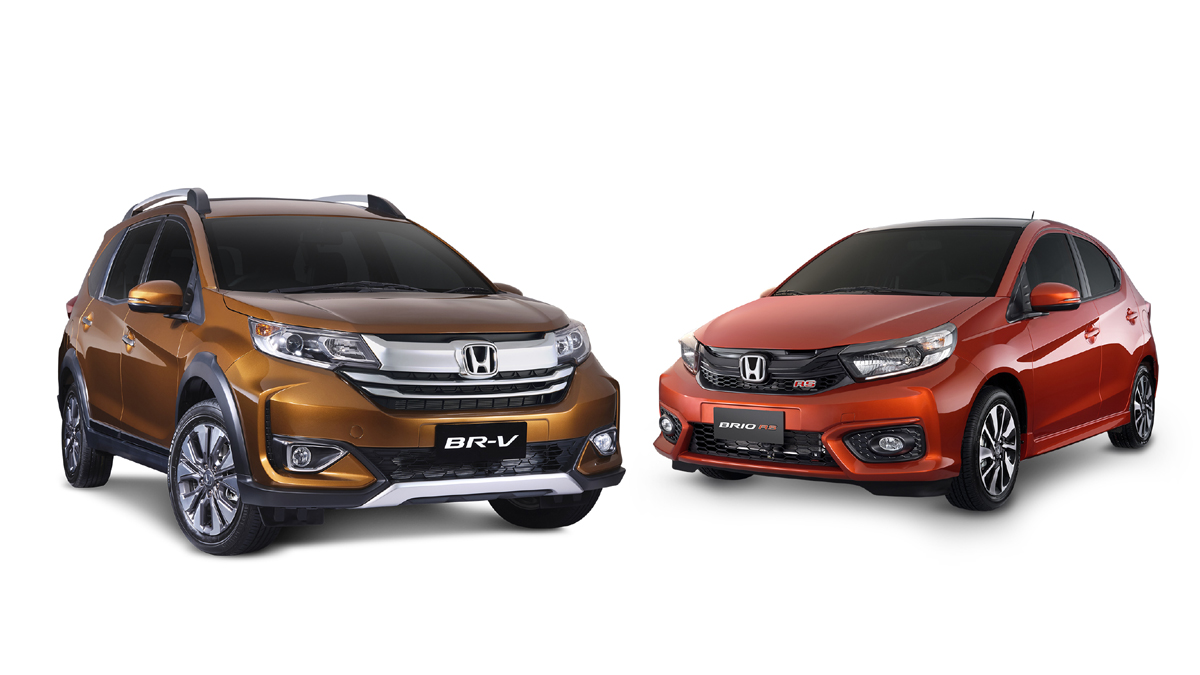 Honda Brio and BR-V do 24.39km/L and 22.58km/L, respectively, in eco run
View other articles about:
Recommended Videos
Read the Story →
This article originally appeared on Topgear.com. Minor edits have been made by the TopGear.com.ph editors.
Share:
Retake this Poll
Quiz Results
Share:
Take this Quiz Again
TGP Rating:
/20