The most difficult problems—such as the EDSA traffic—sometimes need extreme ideas to solve them. At this point, the Metropolitan Manila Development Authority (MMDA) seems to remain open to any suggestion.

Just a few days ago, the MMDA entertained a proposal for a one-way scheme on EDSA and C5 to solve the metro’s traffic woes. Now, agency spokesperson Celine Pialago notified us that a ‘vehicular brand reduction program’ will be presented to the MMDA on Monday, September 2, 2019.

The mastermind behind this proposal is Ariston Gorospe, a former consultant of the Philippine Amusement and Gaming Corporation (PAGCOR) during the Arroyo administration. According to the information we received, his new coding scheme aims to reduce traffic congestion in Metro Manila by restricting vehicles based on their make, and not the last digits of their registered plates.

We assume that the scheme was devised using statistics on the number of vehicles each brand sold in 2018. We aren’t certain where Gorospe got his numbers, but according to his list (which is full of misspelled car brands, by the way), Toyota and Lexus sold 72,136 vehicles last year. Mitsubishi followed with 33,506, and then Hyundai with 15,957, and so on and so forth. So, the number-one car manufacturer has one coding day to itself because of the sheer number of vehicles that it sold in 2018.  All the other brands share coding days. Does that seem fair? You be the judge.

Check out the matrix below for a clearer picture of what this guy’s talking about:

Of course, like the current number-coding scheme imposed on EDSA at the moment, the proposed scheme makes a number of exemptions for certain vehicles. See the list of exempted vehicles below:

We have yet to find out other details about this proposed coding scheme. Just like you, we have so many questions. We will have to wait until the presentation to get answers.

In the meantime, Do you think something this extreme would actually work? 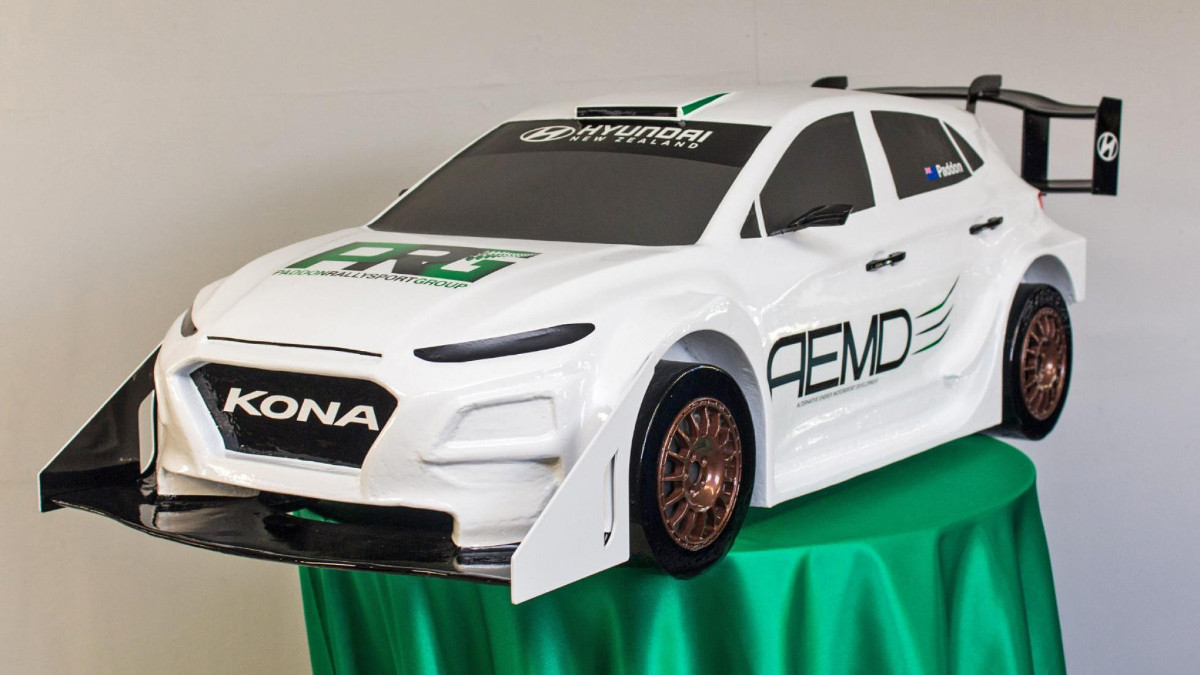 There’s a fully-electric Hyundai Kona rally car in the works
View other articles about:
Read the Story →
This article originally appeared on Topgear.com. Minor edits have been made by the TopGear.com.ph editors.
Share:
Retake this Poll
Quiz Results
Share:
Take this Quiz Again
TGP Rating:
/20