The #SaveAngkas movement looks like it’s now in full swing.

It didn’t take long for the ride-hailing public to come to the defense of Angkas. Just days following the Land Transportation Franchising Regulatory Board’s (LTFRB) move to limit the firm’s rider-partners to just 10,000 units in Metro Manila, people were up in arms—celebrities and some politicians included.

“Please let them keep their jobs,” Dancel tweeted, referring to the thousands of Angkas riders set to be displaced by the LTFRB decision.

Some sitting senators also released statements regarding the LTFRB’s move. Senator Imee Marcos, who dropped by the EDSA People Power Monument during the #SaveAngkas rally on Sunday, December 22, called the LTFRB’s move “irregular” in a statement.

“It is an act of cruelty that goes against the season’s spirit of compassion. More so because the victims did nothing to deserve that unkindness,” he said.

What do you think of these personalities’ statements on the latest LTFRB-Angkas drama? Are they warranted? Let us know in the comments. 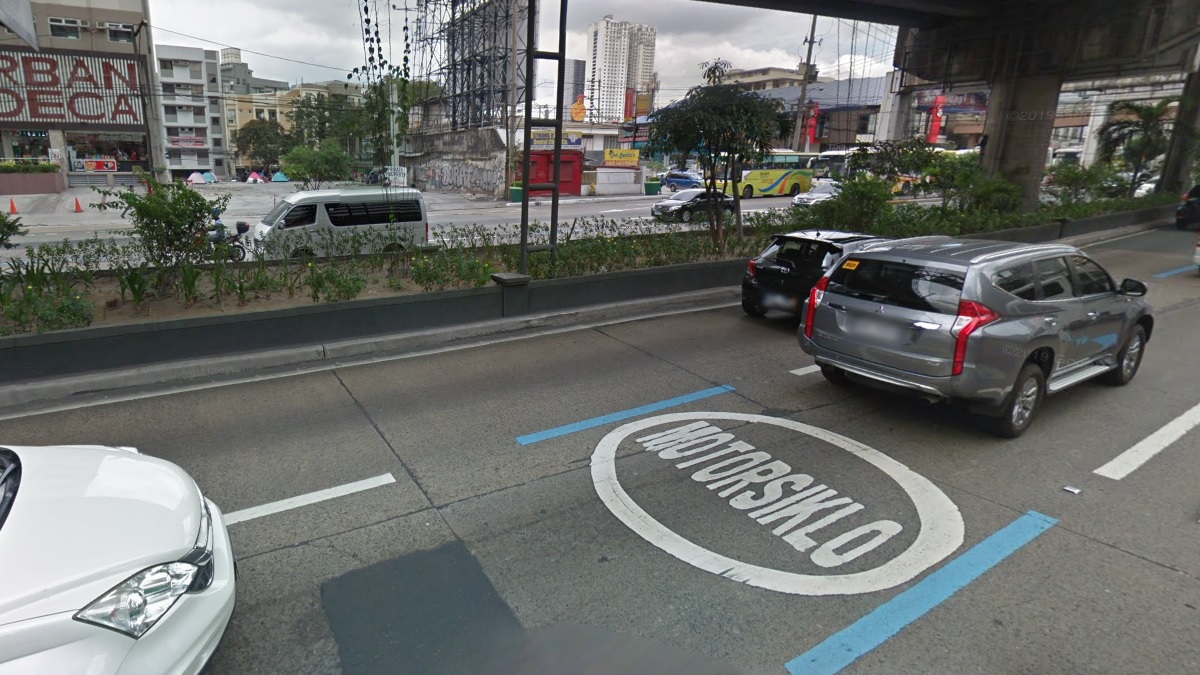 MMDA wants barricaded motorcycle-only lanes along EDSA
View other articles about:
Read the Story →
This article originally appeared on Topgear.com. Minor edits have been made by the TopGear.com.ph editors.
Share:
Retake this Poll
Quiz Results
Share:
Take this Quiz Again
TGP Rating:
/20