Would closing EDSA’s numerous U-turn slots lead to an improvement in the thoroughfare’s traffic flow? At least one person in the Philippine House of Representatives seems to think so.

In a recent interview with CNN Philippines, House Minority Leader Bienvenido Abante suggested that EDSA’s U-turn slots be removed and its fast lanes be dedicated to carpool vehicles to ease congestion.

“I was thinking na tanggalin na yung mga U-turn na yan, and then yung fast lane should be dedicated to carpools,” Abante said.

Asked how the no-U-turn idea would work, Abante said that motorists can make U-turns along streets adjacent to EDSA: “At EDSA, Shaw Boulevard, tapos Quezon Boulevard, Cubao; they will turn right to Shaw Boulevard and then make a U-turn, but they cannot make a U-turn to EDSA, to go left.”

The congressman is asking Malacañang to consider implementing his idea during the 2019 holiday rush. Do you think this is feasible? 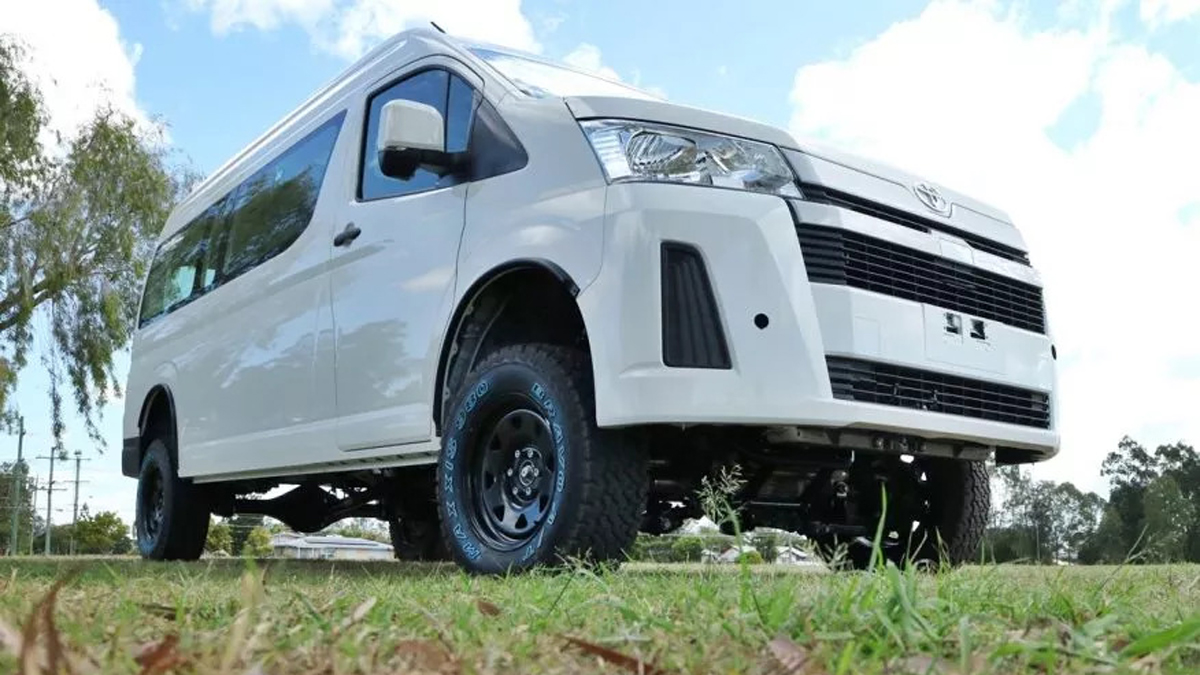 This 4x4 conversion kit turns the 2020 Toyota Hiace into a go-anywhere van
View other articles about:
Read the Story →
This article originally appeared on Topgear.com. Minor edits have been made by the TopGear.com.ph editors.
Share:
Retake this Poll
Quiz Results
Share:
Take this Quiz Again
TGP Rating:
/20