Details on the transport of food and goods, travel for work
by Drei Laurel | Mar 13, 2020

Last night, the Philippine government raised the nation’s COVID-19 alert status to code red sublevel 2. To prevent the spread of the virus within the country, authorities announced domestic travel restrictions on all forms of transport in and out of Metro Manila.

There was one problem: The plans presented during last night’s press conference were anything but clear. Earlier today, however, several government officials within the administration provided further details regarding what’s to come, travel-wise.

According to Department of the Interior and Local Government (DILG) secretary Eduardo Año, Metro Manila’s community quarantine begins at midnight on March 15, 2020, and is currently set to end at 11:59pm on April 14. There will be checkpoints for buses and private cars, and individuals who work within the capital will be allowed to enter provided they can present an employee ID or certificate of employment. Food and non-food items may still enter, as well as medical interventions and operations.

Department of Trade and Industry (DTI) secretary Ramon Lopez, meanwhile, assured workers living outside Metro Manila that they will be allowed to enter as long as they have the necessary documents on them.

“Inassure po natin ang mga nakatira outside Metro Manila at every day nagko-commute sila, so magpakita lang po ng ID. Mga kumpanya, we would require them to issue IDs to their employees lalo na to those living outside Metro Manila,” the official said, adding that it might also be wise to find a place within Metro Manila to reside in for the time being.

“So, mayroong opisina, restaurants, mga malls, lahat ng mga napupuntahan natin ay bukas po yun. At dahil bukas po yun, definitely, yung mga pag-supply of goods—both food and non-food cargos—can move in and out of Metro Manila. And the importance of that is to secure the continuity of supply.”

There are still plenty of details regarding travel in and out of Metro Manila expected to surface following today’s scheduled Inter-Agency Task Force meeting. Check back for further updates. 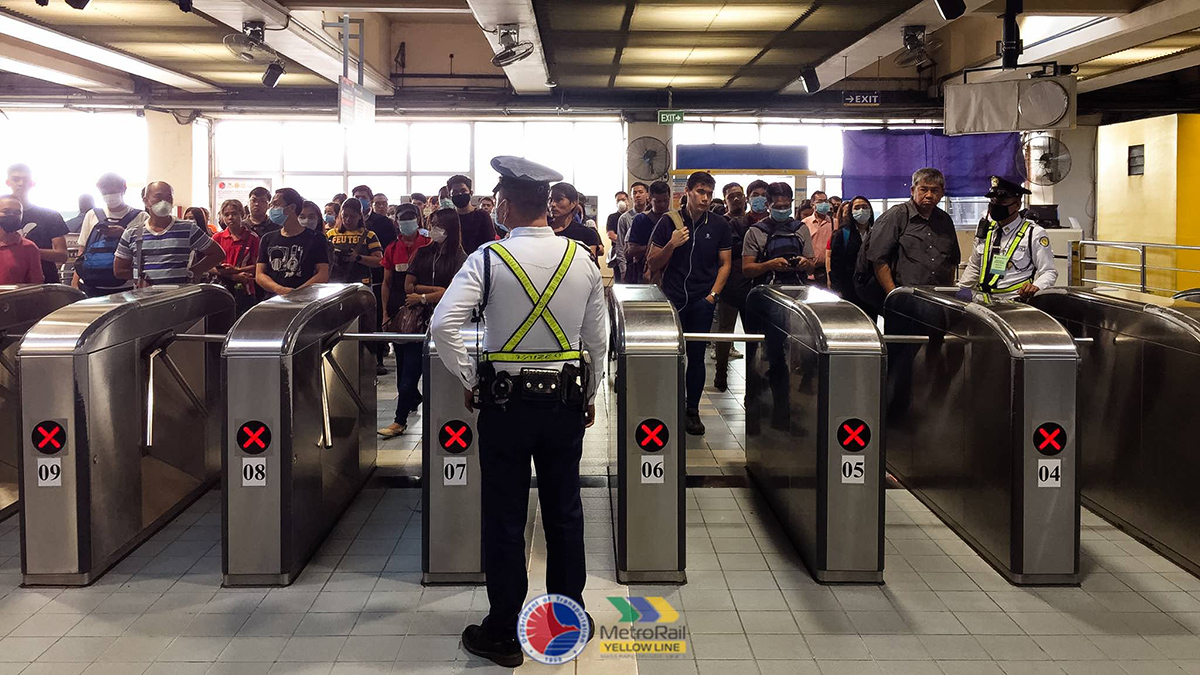 This is the situation at the MRT during COVID-19 code red sublevel 2
View other articles about:
Read the Story →
This article originally appeared on Topgear.com. Minor edits have been made by the TopGear.com.ph editors.
Share:
Retake this Poll
Quiz Results
Share:
Take this Quiz Again
TGP Rating:
/20