DILG advises LGUs not to impose window hours for access to markets, groceries

If you’ve noticed that lines at your local grocery, wet market, or pharmacy have been a lot longer than usual lately, it’s possible that your local government unit (LGU) has imposed window hours for accessing these establishments in an attempt to control the flow of people and enforce social-distancing guidelines.

According to the Department of the Interior and Local Government (DILG), this practice might be doing more harm than good.

In a press conference held earlier today, cabinet secretary Karlo Nograles reminded LGUs that the DILG has already issued a memo discouraging the implementation of window hours for access to essential establishments.

“Another reminder from the DILG pertains to a memo recently issues to LGUs. One in which they advise LGUs to discontinue the use of limited window periods with regard to access to public and private establishments like wet markets, supermarkets, grocery stores, and pharmacies,” Nograles said, adding that the practice may have the opposite of the intended effect.

“The DILG says, and I quote, ‘The imposition of such restrictions further creates congestion of people who flock to these establishments at the same time, and poses risk to the implementation of social distancing. Scheduling and or clustering of the communities and or barangays who may be allowed to go out instead is highly encouraged.’

Other LGUs have turned to creativity to address this issue, with Pasig City and Valenzuela City creating mobile markets onboard trucks and tricycles to make access to goods both convenient for their constituents and more manageable. Pasig City, in fact, is already practicing scheduling instead of window hours. Look:

Makes sense. Do you agree with the DILG’s move? 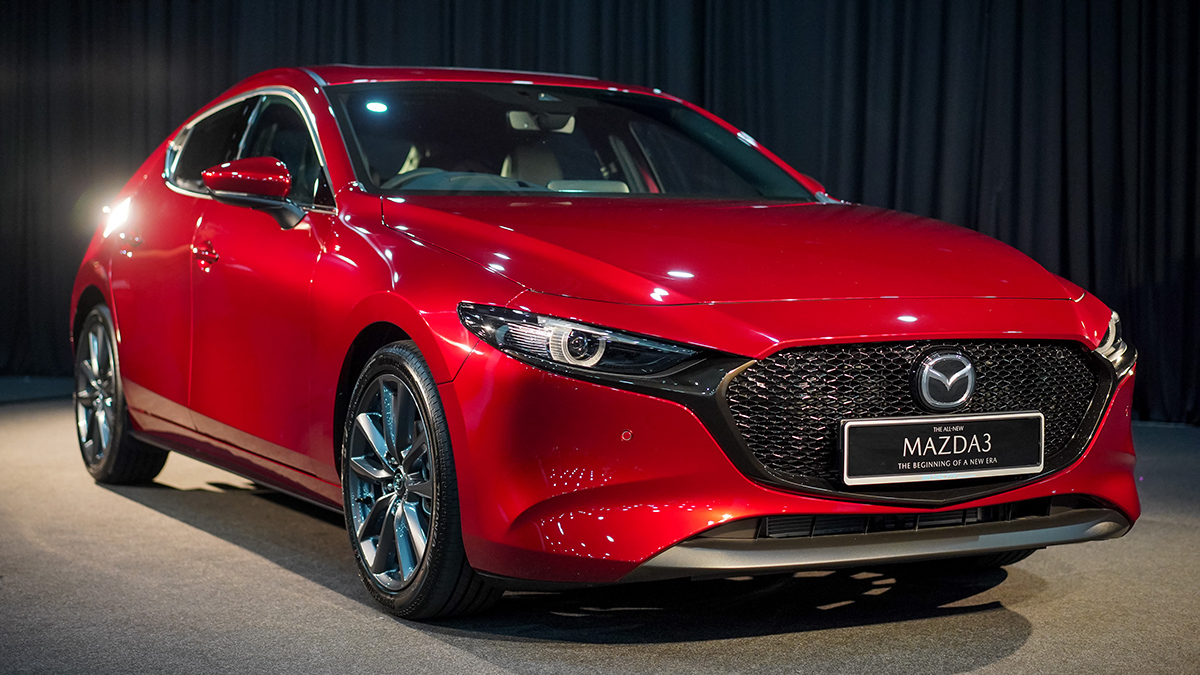 The Mazda 3 bags the World Car Design of the Year Award
View other articles about:
Read the Story →
This article originally appeared on Topgear.com. Minor edits have been made by the TopGear.com.ph editors.
Share:
Retake this Poll
Quiz Results
Share:
Take this Quiz Again
TGP Rating:
/20