Valenzuela City residents will soon have an easier time buying goods during the Luzon-wide quarantine period after the local government launched its own mobile market initiative called the Market on Wheels.

According to a statement released by the city government via Facebook, Market on Wheels was inspired by Pasig City’s own ‘Mobile Palengke’ initiative. Instead of trucks like in Pasig City, though, Valenzuela City is using E-trikes to make goods more accessible. Look:

“Taking inspiration from Pasig City, we are launching our #AlagangValenzuelano Market On Wheels in partnership with VALDECO Greenleaf Market,” the statement reads. “#MarketOnWheels aims to bring basic goods closer to Valenzuela residents who are far from the public markets and lessen the people in the markets during the community quarantine period.”

Market on Wheels E-trikes will be deployed starting tomorrow, March 29, at Barangay Mapulang Lupa and Barangay Rincon from 7am to 10am.

The Valenzuela City government also thanked Vico Sotto for the inspiration. Mayor Rex Gatchalian took to social media to thank his counterpart in Pasig City, adding that while his city used smaller E-trikes better-suited to Valenzuela’s smaller roads, the overall concept is the same.

“Mayor @VicoSotto, we're rolling it out na. Thanks for your idea! We tweaked it a little lang just to adjust to our terrain na small roads, but the overall concept is the same.” Gatchalian said.

Do you think more local governments should adopt this idea? 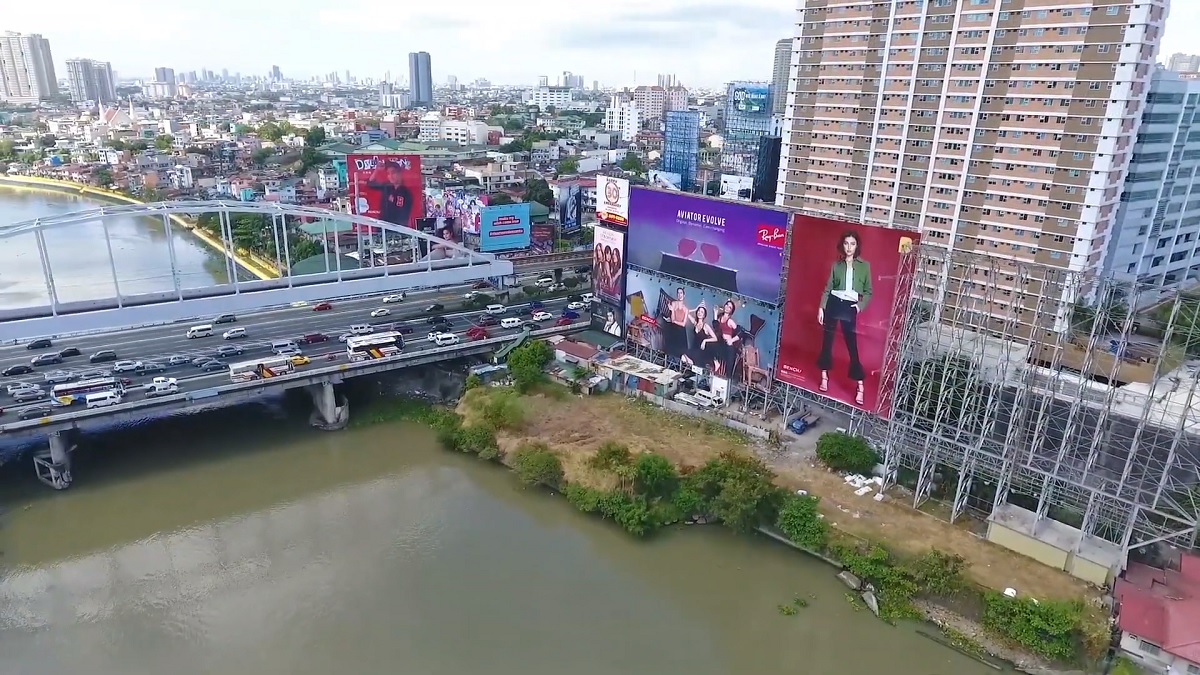 Recognize our frontliners by having their photos displayed along EDSA and C5
View other articles about:
Read the Story →
This article originally appeared on Topgear.com. Minor edits have been made by the TopGear.com.ph editors.
Share:
Retake this Poll
Quiz Results
Share:
Take this Quiz Again
TGP Rating:
/20