Senator continues push for ‘doble plaka’ law: ‘This will make everyone safe’

Senator Richard Gordon, the law’s principal author, is calling on the Land Transportation Office (LTO) to come up with its implementing rules and regulations (IRR) to prevent it from becoming another dead-letter law.

"Where is the IRR for the Motorcycle Crime Prevention Act? Riding-in-tandem assassins are still terrorizing the country. There is no time to tarry; there is an urgent need to implement this law to stop these crimes,” Gordon said in a statement.

“The law aims to secure and safeguard the citizenry from crimes committed with the use of motorcycles through imposing bigger, readable, and color-coded number plates to make it easier for eyewitnesses to identify the number plates of motorcycles used in crimes that they witness," the Senator added.

According to Gordon, the implementation of the doble plaka law “will make everyone safe.” One of its most important features, the Senator stressed, is regarding the use of stolen license plates.

“One of the salient features of the law is that motorcycles traveling without number plates will be flagged down and fined. Kapag ninakaw ang plate number dapat i-report within three days, 'pag di nireport ng may-ari, makakasuhan siya."

The LTO was mandated by the law to publish its IRR no later than 90 days from its effectivity. The Motorcycle Crime Prevention Law was enacted on March 8, 2019. Do you think this law’s implementation will deter individuals from using motorbikes as a means for committing crimes, or is this just another headache for two-wheeled motorists? 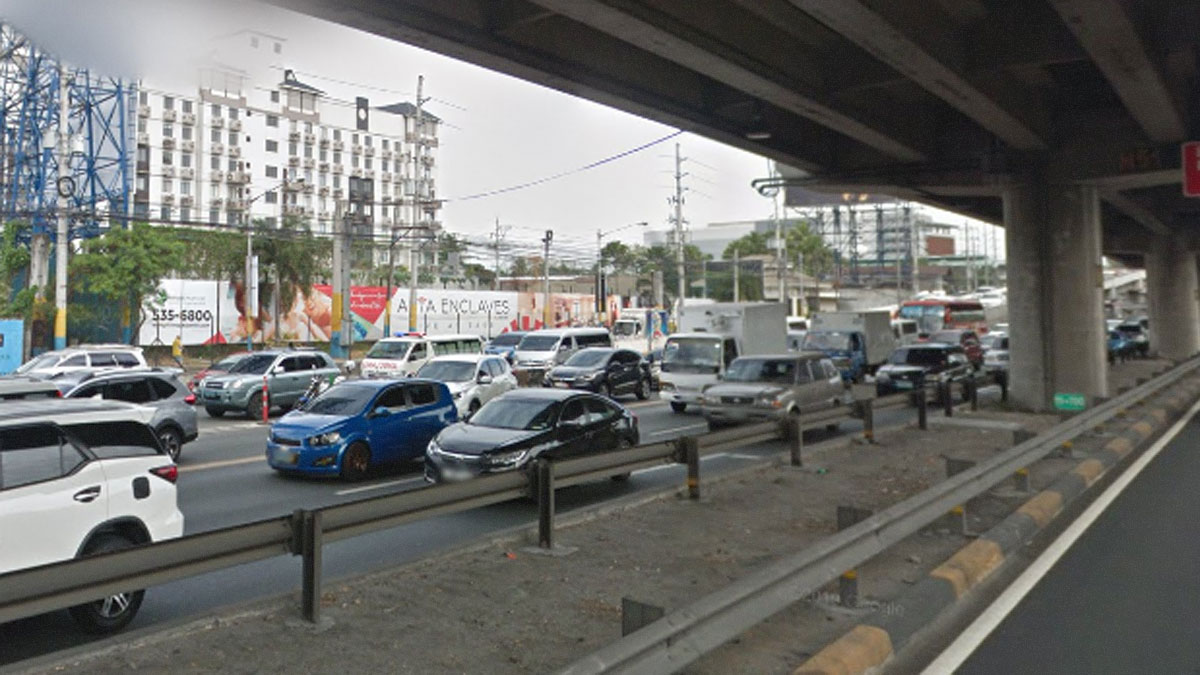 Here’s when SLEX southbound traffic will improve
View other articles about:
Read the Story →
This article originally appeared on Topgear.com. Minor edits have been made by the TopGear.com.ph editors.
Share:
Retake this Poll
Quiz Results
Share:
Take this Quiz Again
TGP Rating:
/20