You might soon be commuting via a Filipino-made hybrid train

Mass public transport in the Philippines is no joke.  If you think getting around the metro via bus, jeepney, taxi, or train is such a chore already, it gets even harder when you’re traveling to and from the province.

Recently, the Department of Science and Technology (DOST) made a leap toward addressing this issue. On April 24, 2019, the agency launched the country’s first Filipino-made Hybrid Electric Train (HET).

The HET was developed by the DOST’s Metals Industry Research and Development Center in partnership with the Philippine National Railways (PNR). These fully air-conditioned trains boast CCTV systems, LED TV setups, and automatic sliding doors, all of which are definite improvements on the PNR’s current offerings.

For its inaugural run on April 24, the HET made a round trip between the Alabang PNR station and Biñan, Laguna. It is scheduled to begin operations on May 6, and will be run by the PNR via the same routes for 19 days as part of its turnover process. During this period, passengers may ride the trains for free.

The official fares have yet to be announced, but current PNR rates are known to be relatively cheap. Considering the less-than-stellar state of Manila’s traffic, this is definitely a step in the right direction. 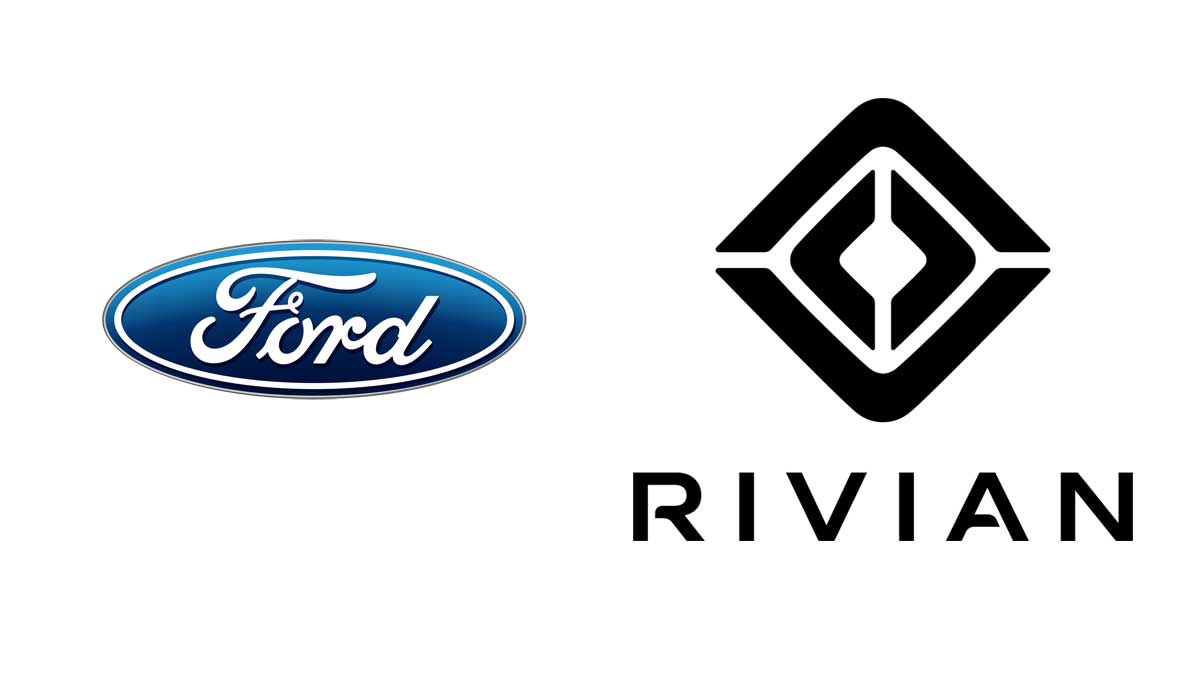 Ford invests big in EV company Rivian
View other articles about:
Read the Story →
This article originally appeared on Topgear.com. Minor edits have been made by the TopGear.com.ph editors.
Share:
Retake this Poll
Quiz Results
Share:
Take this Quiz Again
TGP Rating:
/20