DOTr: Use of Beep on EDSA Busway to be suspended if payment for card is not waived

Other modes of cashless transactions are available, the agency says
by Sharleen Banzon | Oct 3, 2020

If you’ve been following the news on the shift to contactless payment systems for public transport, you already know that the process has so far been far from smooth.

The ‘no Beep card, no ride’ policy of the EDSA Busway officially kicked off on October 1. Aside from the short notice given to the commuting public, one other issue that arose on the first day of implementation was that commuters were forced to shoulder the cost of the Beep card—around P30 to P50—on top of the consumable initial load.

The Department of Transportation announced then that it had already reached out to service provider AF Payments Inc. (AFPI) to waive the cost of the Beep card instead of passing it on to commuters. Now, the agency is “reiterating its firm stance on the issue.”

In a statement released on Saturday, October 3, the DOTr called upon AFPI “to immediately remove the payment for the card, on top of the fare load, otherwise it will suspend the use of the automatic fare-collection system in the EDSA Busway.”

“We are asking AFPI to remove the service fee and other charges that total a significant amount for the cost of the card, the payment of which has been an additional burden for passengers,” the statement reads. “These are the ordinary commuters who are still reeling from the impact of the COVID-19 and the strictly enforced community quarantines in their livelihood. Thus, they should be spared from this additional burden.

“We call on the AFPI to view the card cost fee as part of their corporate social responsibility (CSR) to help its clients endure the result of the pandemic.”

The statement makes no mention of a possible reimbursement for commuters who had already paid for their Beep cards, whether the AFPI accedes to the DOTr’s request or is suspended as a service provider for the EDSA Busway. Beep cards are also used in MRT and LRT lines, as well as select point-to-point buses.

In the same statement, the DOTr said that the Land Transportation Franchising and Regulatory Board (LTFRB) will be issuing a memorandum circular directing public utility vehicle (PUV) operators from passing on the cost of adopting cashless payment systems and tap-to-pay cards to commuters.

Just yesterday, we released a story on a separate service provider called BeepRides, which is not related in any way to Beep, and whose system is being used on e-jeepneys. A BeepRides card costs P150, which includes an initial load of P50.

The DOTr stressed that “there are other [automated fare-collection system] providers and other modes of cashless transactions that PUV operators may tap.”

We should be finding out what happens next soon enough. More as we have it. 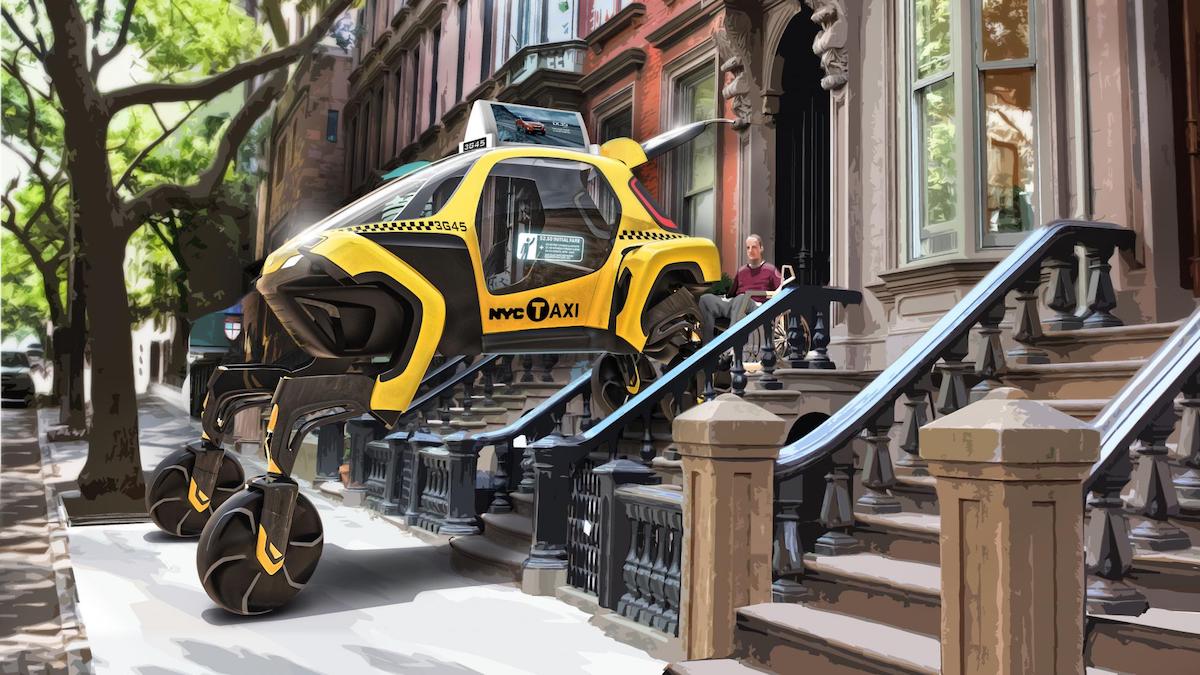 Hyundai’s vision for future mobility includes this walking EV
View other articles about:
Recommended Videos
Read the Story →
This article originally appeared on Topgear.com. Minor edits have been made by the TopGear.com.ph editors.
Share:
Retake this Poll
Quiz Results
Share:
Take this Quiz Again
TGP Rating:
/20