The EDSA Busway has been a hot topic of late, mainly because of the concrete barriers that separate it from the rest of the busy thoroughfare’s lanes. This is hardly the only perceived flaw in the setup, though.

Other issues that have been brought up include the lack of stops, and the lane where authorities chose to place the busway. On paper, placing the EDSA Busway on the inner lane makes sense as it allows vehicles plying it to speed along without obstructing cars turning onto side roads. There are two problems here, though: One is that commuters will have to board buses from the center of EDSA, and the second is that public buses come equipped with doors on the right side.

The latter issue isn’t just an inconvenience, but also a potential hazard as people will need to board buses on the same side as the flow of traffic. Thankfully, the Department of Transportation (DOTr) and Land Transportation Franchising and Regulatory Board (LTFRB) are now taking steps to deal with this.

In a statement released on social media, the DOTr announced that the two agencies have deployed public buses with passenger doors on the left-hand side along the EDSA Busway. Three units with this configuration are already plying the route, and the DOTr says more are scheduled to follow. Look:

“These bus units will better accommodate commuters who will now be using the new loading and unloading bus stops located in the innermost lane of EDSA,” DOTr assistant secretary for road transport and infrastructure Steve Pastor said in a statement.

“Aside from the installation of canopies and lighting fences, we have also placed concrete barriers and steel separators on EDSA’s median lanes to ensure utmost safety and comfort,” the official added.

“For modern PUJs, 716 units have begun operating in 45 routes; while for traditional PUJs, the LTFRB has allowed the operation of an additional 4,498 units in 60 routes. This brings the total number of authorized traditional PUJs to 12,443 in 126 routes,” Delgra said.

“Meanwhile, an additional four routes with 641 units have been authorized for UV Express, which totals to 1,621 authorized UVEs currently plying in 51 routes. While 364 units of P2P buses are operating in 33 routes, with 20,493 taxis and 23,776 TNVS ferrying passengers in the Metro,” he added.

So, do you think left-side passenger doors are the way to go now that buses are plying the innermost lane? Let us know in the comments. 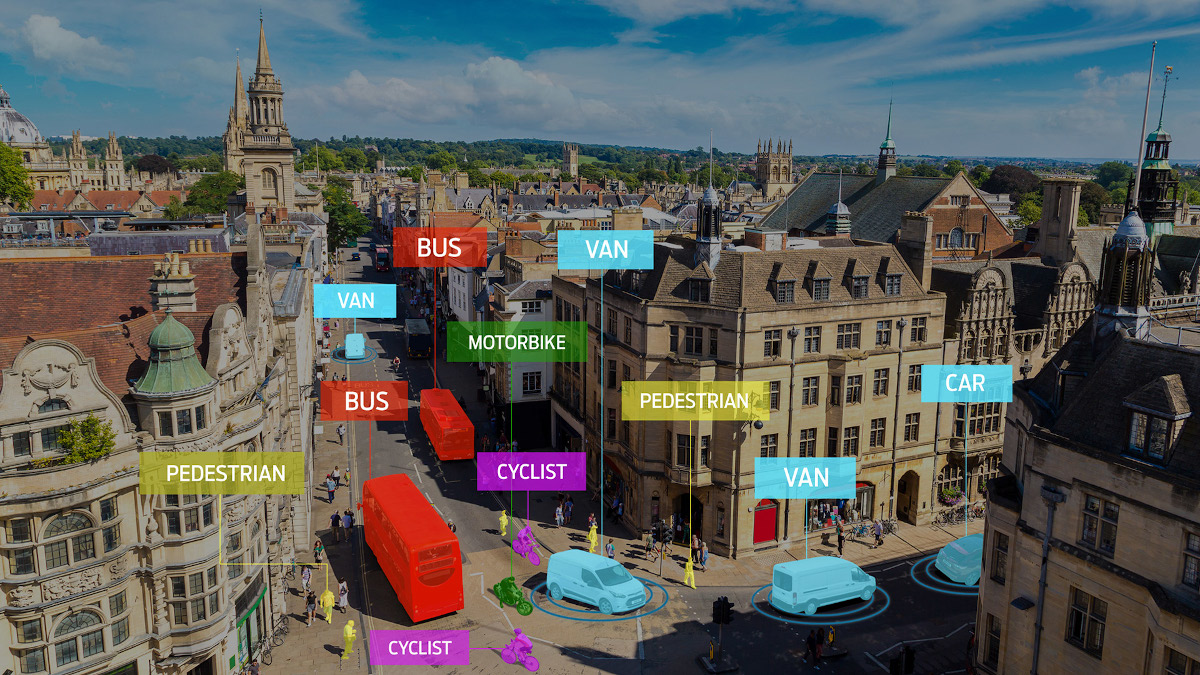 Ford is using data to predict road incidents and improve safety
View other articles about:
Read the Story →
This article originally appeared on Topgear.com. Minor edits have been made by the TopGear.com.ph editors.
Share:
Retake this Poll
Quiz Results
Share:
Take this Quiz Again
TGP Rating:
/20