Report: The MMDA plans to replace some of EDSA’s concrete barriers

It looks like the Metropolitan Manila Development Authority (MMDA) will be making some changes in the way it divides the EDSA Busway from the thoroughfare’s outer lanes.

According to GMA News Online, the agency plans to replace some of the EDSA Busway’s concrete barriers with less obtrusive (and probably less dangerous) bollards instead. MMDA general manager Jojo Garcia shared the plan in an interview with Dobol B sa News TV earlier today, saying it will be implemented in the coming weeks.

“In the next few weeks po, lalagyan po natin yan yung bollards na mas manipis po yun,” the official said during the interview. Garcia clarified, however, that the heavy concrete barriers will still be placed near stops, though he also said that they will be moved closer to one another.

According to the official, the new bollards will be provided by the private sector. He also maintained that recent accidents on EDSA involving the existing concrete barriers, which have gone viral online, were due to driving behavior, and that only a small percentage of vehicles using the lane have experienced any mishaps.

A few days ago, the Department of Transportation (DOTr) announced that it had procured 36,000 more concrete barriers for placement on EDSA, with agency head Arthur Tugade ordering for their speedy delivery and implementation.

Do you think bollards are the right option for separating the inner lane? Or were the concrete barriers working out just fine? Let us know in the comments. 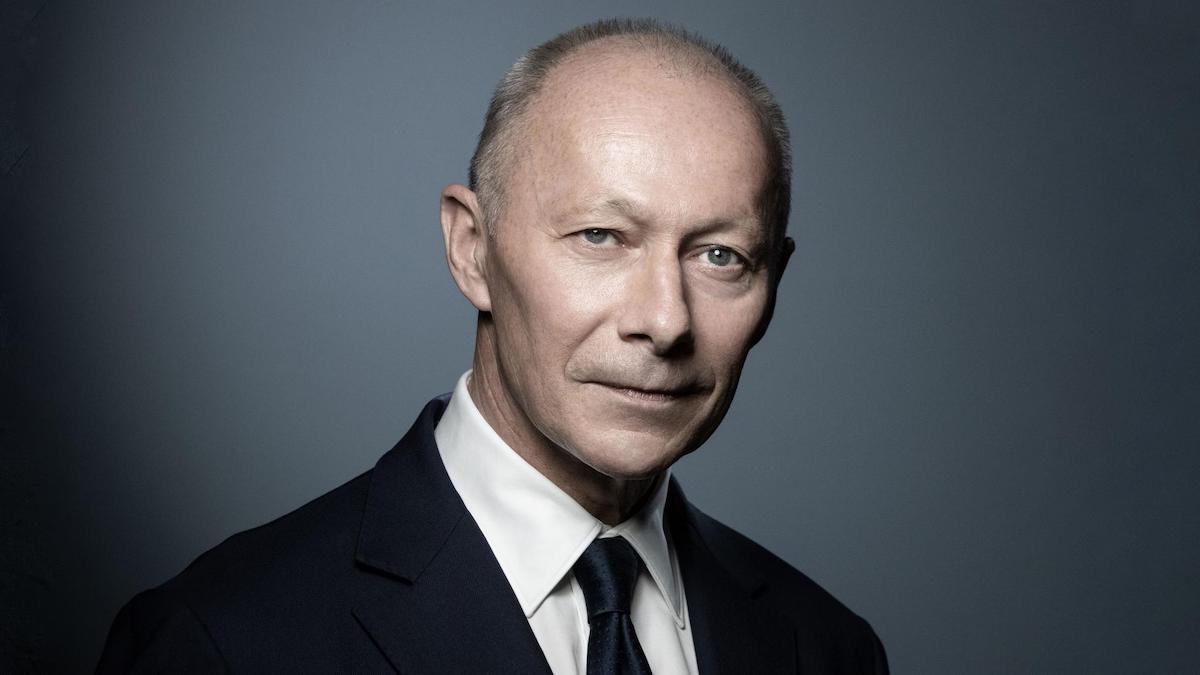