The first couple of days of the EDSA Busway’s ‘No Beep card, no ride’ policy was anything but smooth. Confusion surrounding the tap-to-pay card itself and, perhaps more important, the added cost commuters had to shoulder led to widespread criticism. So much so that the Department of Transportation (DOTr) decided to suspend the policy’s implementation until the Beep card service provider did something to address the latter issue.

After initially refusing to accommodate the DOTr’s request to do away with its cards’ initial fee, Beep consortium AF Payments Inc. (AFPI) has had a change of heart. The DOTr has announced that the company will now be supplying the EDSA Busway with 125,000 free Beep cards to lessen the financial impact on commuters.

“We thank AFPI for seeing the light at the end of the tunnel, and for considering the plight of our commuters who have just started to rebuild back their lives after a series of strict quarantine measures that put pressure both on their social lives and livelihoods. For them, every centavo counts,” the DOTr said in a statement.

The agency added that the long-term plan for the EDSA Busway is to implement a “QR-based electronic ticketing system,” with commuters paying for fares with “virtual tickets.” According to the DOTr, this option was considered long before COVID-19 hit, and that the agency has the means to implement such a setup.

“With the use of a smartphone app and/or through online, passengers of vessels can now buy virtual tickets,” the agency explained. “As this is a contactless technology, commuters are best assured of proper social distancing needed to prevent transmission of the coronavirus.”

By the way, it’s important to know that the Beep cards being used on the EDSA Busway are not the same as the BeepRides cards being utilized by some PUV operators. You can read more about the differences between these two tap-to-pay options here.

This is good news. But we can’t help but wonder how long those 125,000 free cards will last considering the volume of people using the EDSA Busway. Do you think this is enough to cover commuters until a QR-based system is put in place? Let us know in the comments. 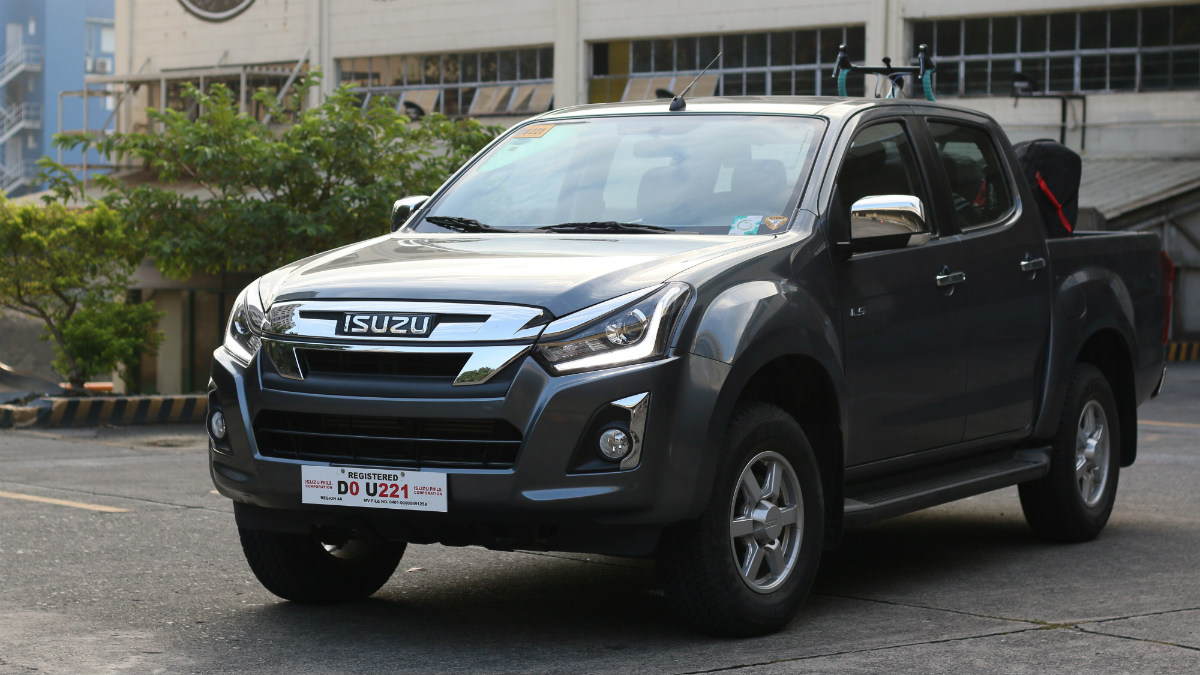 Isuzu PH is rolling out a P180,000 discount on the D-Max until December
View other articles about:
Recommended Videos
Read the Story →
This article originally appeared on Topgear.com. Minor edits have been made by the TopGear.com.ph editors.
Share:
Retake this Poll
Quiz Results
Share:
Take this Quiz Again
TGP Rating:
/20