DOTr: Hatchbacks should be allowed to operate as TNVS units

The agency released the announcement via Facebook earlier today. Check out the official statement below:

The aforementioned memorandum reads that all accredited hatchback units should be allowed to operate as transport network vehicle services (TNVS) units, provided that they only run within Metro Manila and charge a lower fare. Operations must only take place during the three-year transition period following the implementation of the memo.

The LTFRB, however, only imposed the policy on hatchback units that were included in the board’s 55,000-vehicle ‘masterlist’ from 2018, and those whose applications were filed between March 5 and December 15 of the same year.

DOTr undersecretary for road transport and infrastructure Mark Richmund de Leon echoed Tugade’s statements, saying the LTFRB will need to amend the MC in order for hatchbacks to be permanently classified as TNVS units, as well as for other units that were removed from the masterlist to be permitted to re-apply for operations.

“In bigger metropolitan areas like London and Tokyo, hatchbacks are allowed to operate as public transport. If First World countries and cities allow it, why can’t we? These vehicles are more fuel-efficient and, thus, are good for the environment,” de Leon said. “We are giving the commuters their transport options. Kung gusto niya na mas mura ang biyahe niya, mag-hatchback siya.”

“Lahat ito, binabalanse at inaayos natin para sa kapakanan ng mga commuter. Secretary Tugade wants to make sure that transactions with government agencies will be easier, faster, and more efficient. That is why we are continuously coordinating with TNCs and other stakeholders to help us improve the system,” de Leon concluded.

Some refreshing news for hatchback owners and TNVS operators alike. What do you think of these recent developments? Sound off in the comments. 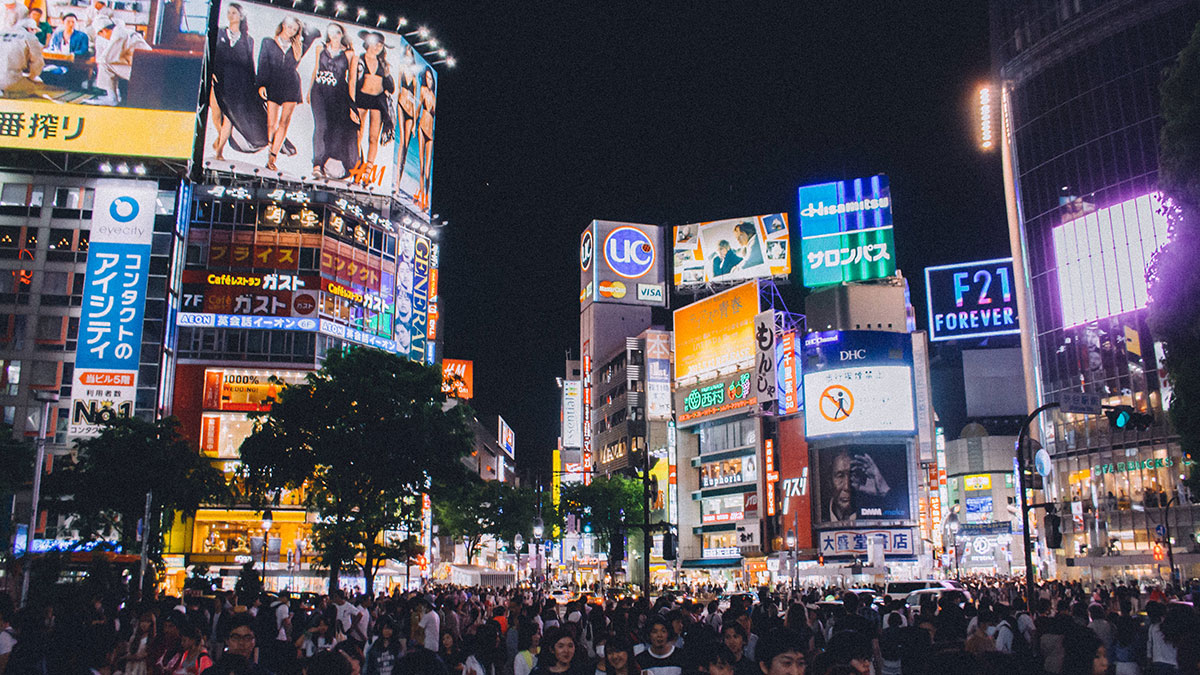 Tokyo gov’t asks commuters to work remotely as 2020 Olympics nears
View other articles about:
Read the Story →
This article originally appeared on Topgear.com. Minor edits have been made by the TopGear.com.ph editors.
Share:
Retake this Poll
Quiz Results
Share:
Take this Quiz Again
TGP Rating:
/20