DOTr: Students can now ride MRT-3, LRT-2, and PNR for free on weekdays

The Department of Transportation (DOTr) has announced that students can now ride several major rail lines absolutely free of charge.

According to agency secretary Arthur Tugade, students can now ride the MRT-3, LRT-2 and PNR for free, Mondays to Fridays (except on holidays) during select hours in the morning and afternoon.

Check out the DOTr’s official statement on Facebook below:

UPDATE: The free train rides will be available starting July 1. The schedule is as follows:

The PPA will implement the terminal fee exemption starting July 16, and the CAAP on August 1.

Are you excited? Let us know what you think in the comments. 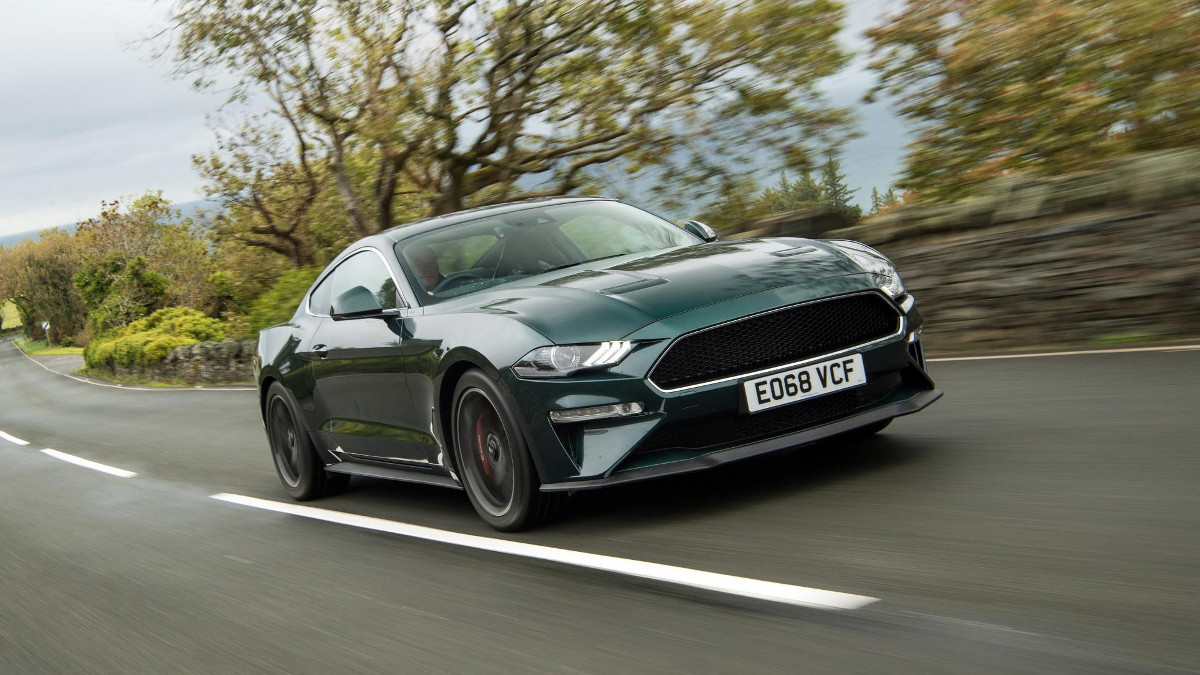 The special-edition Ford Mustang Bullitt is still available
View other articles about:
Recommended Videos
Read the Story →
This article originally appeared on Topgear.com. Minor edits have been made by the TopGear.com.ph editors.
Share:
Retake this Poll
Quiz Results
Share:
Take this Quiz Again
TGP Rating:
/20