DPWH: BGC-Ortigas bridge to be finished in 2021; cuts travel between areas to 11 minutes

Have you seen this being built across Pasig River?
by Drei Laurel | Feb 7, 2020

The Department of Public Works and Highways (DPWH) has released another update on the ongoing BGC-Ortigas Center Road Link Project.

According to the agency, the bridge—which is being built across the Pasig River and was initially scheduled to be finished by March 2020—will be completed within the year 2021. Once the bridge is open to motorists, the DPWH says it will cut travel time between Ortigas and Bonifacio Global City to just 11 minutes.

During a recent inspection of the project site, Secretary Mark Villar of the DPWH highlighted that the bridge will serve as an “alternate corridor” for motorists traversing EDSA and C5, and will provide more economic opportunities to the Filipino people.

As of now, the DPWH says the project is 45% complete. The P1.6-billion undertaking includes the construction of the actual Santa Monica–Lawton Bridge that crosses the Pasig River, the rehabilitation of nearby Brixton and Fairlane Streets in Pasig City, and the construction of a 565-meter viaduct between Lawton Avenue and BGC.

“With an accomplishment of 45%, we are fast-tracking the completion of this high-impact project linking Pasig and Taguig to ease traffic woes of motorists and commuters in Pasig, Mandaluyong, Taguig, and Makati,” Villar said during the inspection.

In April last year, the DPWH pegged the project’s completion rate at 30%. Are you satisfied with this piece of infrastructure’s progress so far? Let us know in the comments. 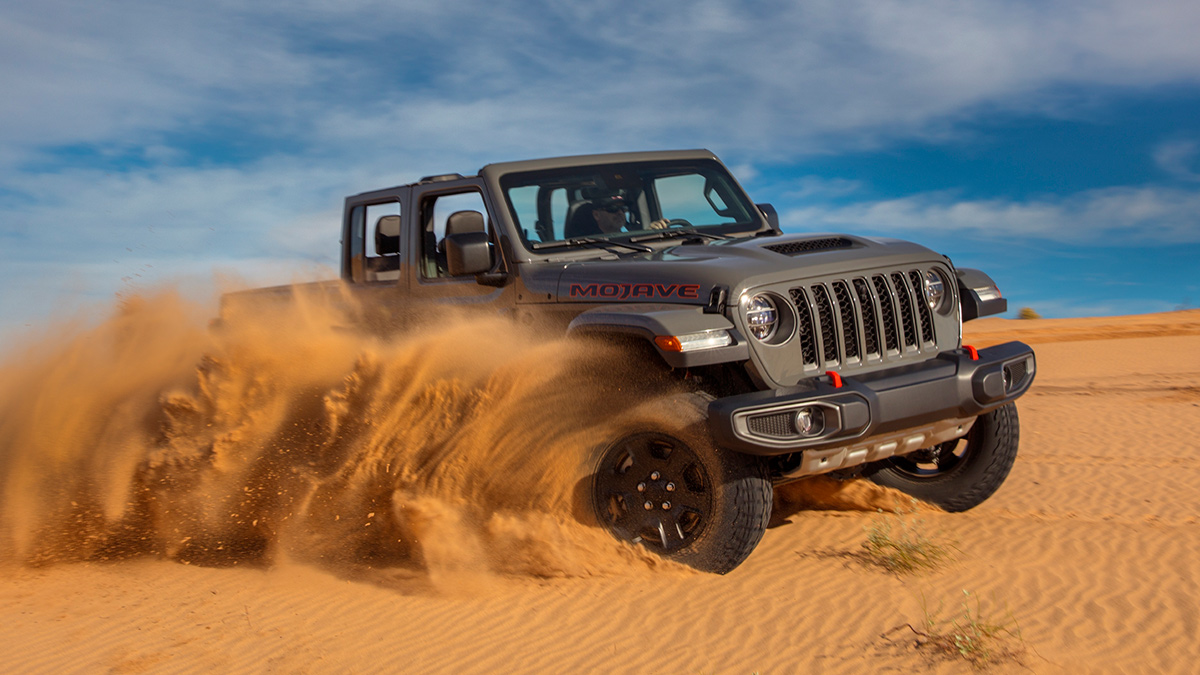 The Jeep Gladiator Mojave would be our ride of choice in a ‘Mad Max’ apocalypse
View other articles about:
Recommended Videos
Read the Story →
This article originally appeared on Topgear.com. Minor edits have been made by the TopGear.com.ph editors.
Share:
Retake this Poll
Quiz Results
Share:
Take this Quiz Again
TGP Rating:
/20