The agency is being careful during ECQ, though
by Drei Laurel | Apr 6, 2021

The new Estrella-Pantaleon Bridge, also known as Rockwell Bridge, was supposed to have been finished by now. It was originally scheduled to open in December 2020, but unfortunately, COVID-19 happened and the timeline for the project’s completion had to be adjusted.

How much longer do you have to wait to drive over this new P1.46-billion piece of infrastructure? The Department of Public Works and Highways (DPWH) says that the bridge is now 86% complete and that work on it is being fast-tracked to meet its new June 2021 opening. Preparatory works for approach road construction on both sides are already underway.

While the agency is rushing to meet its deadline, it says it is taking a safety-first approach toward construction works moving forward. In a statement, the DPWH stressed the importance of being “proactive rather than reactive in dealing with the increased risk of illness from COVID-19,” and that even a single positive case among personnel “can lead to an interruption, if not total work stoppage.”

Once completed, the new 506-meter Estrella-Pantaleon Bridge will feature four lanes and three-meter sidewalks on both sides. It’s expected to accommodate up to 50,000 vehicles per day, cutting travel time between Mandaluyong City and Makati City to just 12 minutes. It should also help decongest EDSA by serving as an alternate route to and from the central business district.

Seeing this finally finished would be nice, but again, health and safety should be the main priority right now. Do you think the DPWH will be able to open this by June? 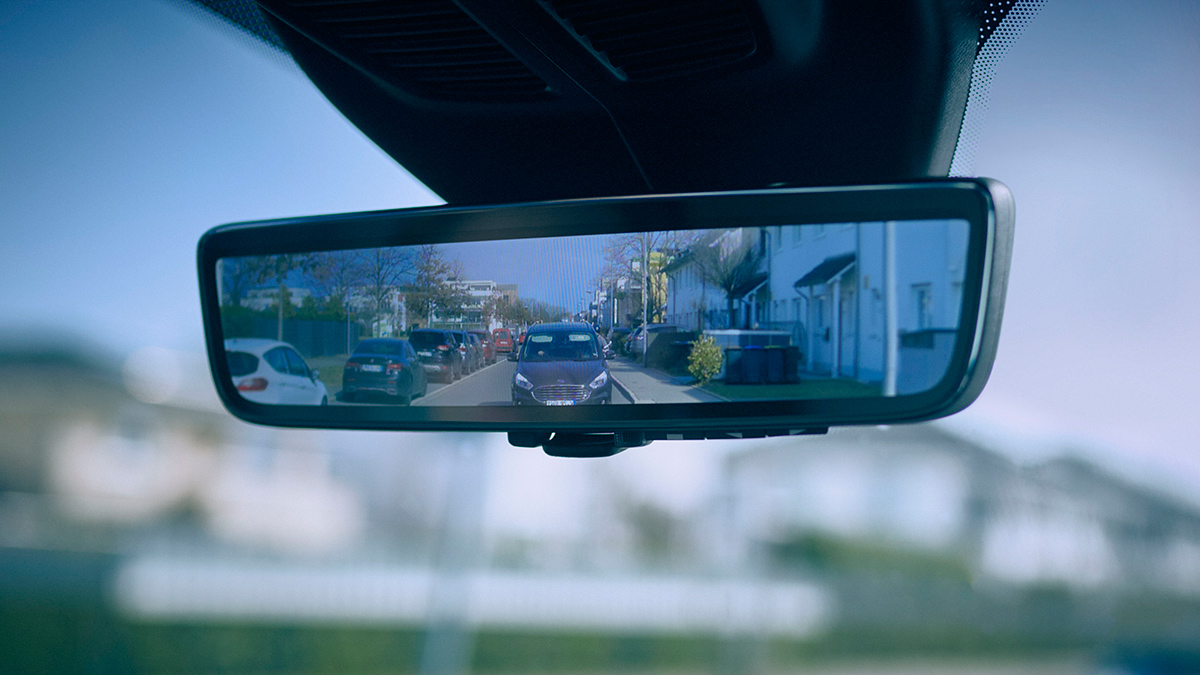